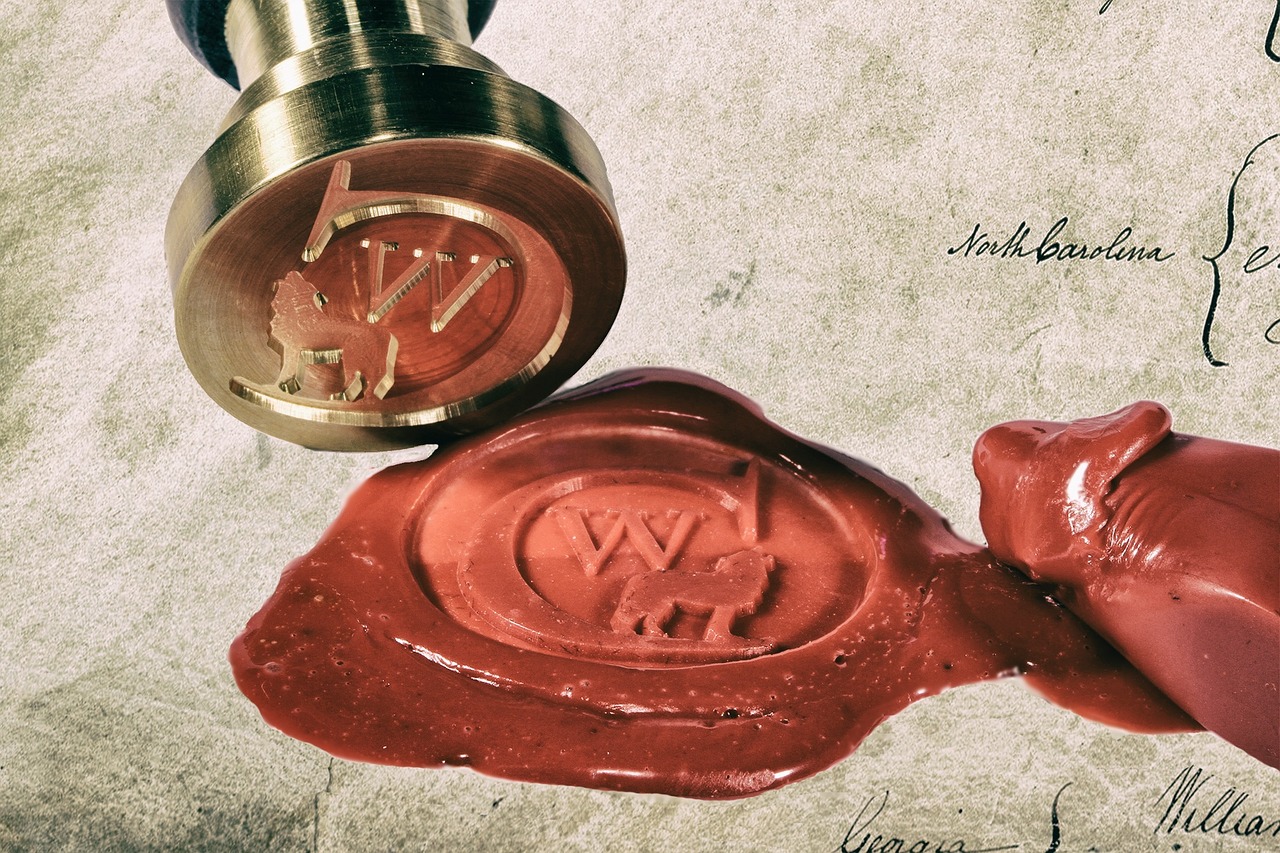 Revelation 7:4-8 “And I heard the number of them which were sealed: and there were sealed an hundred and forty and four thousand of all the tribes of the children of Israel.

So many people would suggest that these are a literal number of witnesses in the last days. They need this to justify the erroneous doctrine of pre-tribulation rapture and the absence of the Holy Spirit as ascribed by the preterist/futurist debates.

Let’s examine the truth of God’s word and not the Roman Influenced doctrine of today which mixes paganism with the scriptures. The names of Dan and Ephraim are not mentioned here. Clarence Larkin’s suggests they were omitted because of their guilt when they permitted the Tribes of Israel to worship golden calves which is paganism.

The omission of their names {Dan & Ephraim} as ‘sealed ones’ means they will pass through the tribulation without the protection of the sealing. They are later seen in Rev 14:1-5 on the Mount of Zion meaning some or all will make it to the heavenly realm.

Taking a closer look at the names of the tribes mentioned here we will need to see how those names came to be.

Putting these together we see the following:

“Now will I praise the Lord the Lord hath looked upon my affliction, Good fortune has come, Happy am I!  With mighty wrestling I have wrestled God has made me forget all my hardship. Because the Lord has heard that I am hated, he has given me this son, Now this time my husband will be attached to me. God has given me my wages, God has endowed me with a good endowment; now my husband will honor me. May the Lord add to me, thou shalt have this son [of the Right Hand of YHWH].”

This affirms the prophets, in Hosea 2:14-16a The Lord’s Mercy on Israel

“Therefore, behold, I will allure her (Israel the bride), and bring her into the wilderness, and speak tenderly to her. And there I will give her vineyards and make the Valley of Achor a door of hope. And there she shall answer as in the days of her youth,    as at the time when she came out of the land of Egypt. “And in that day, declares the Lord, you will call me ‘My Husband’” 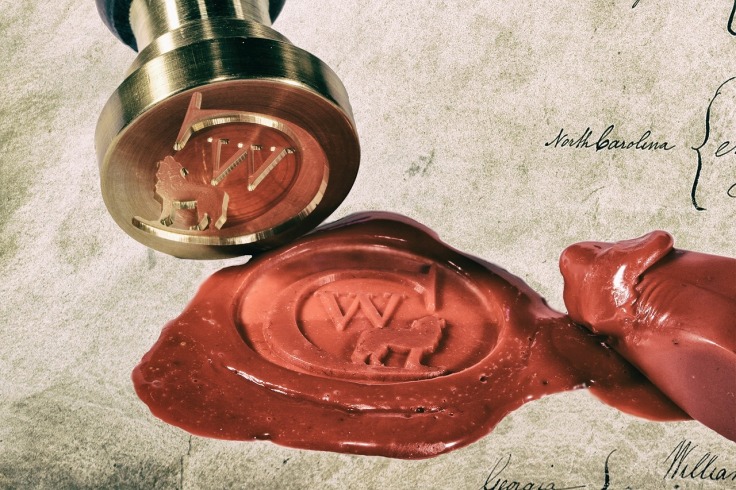