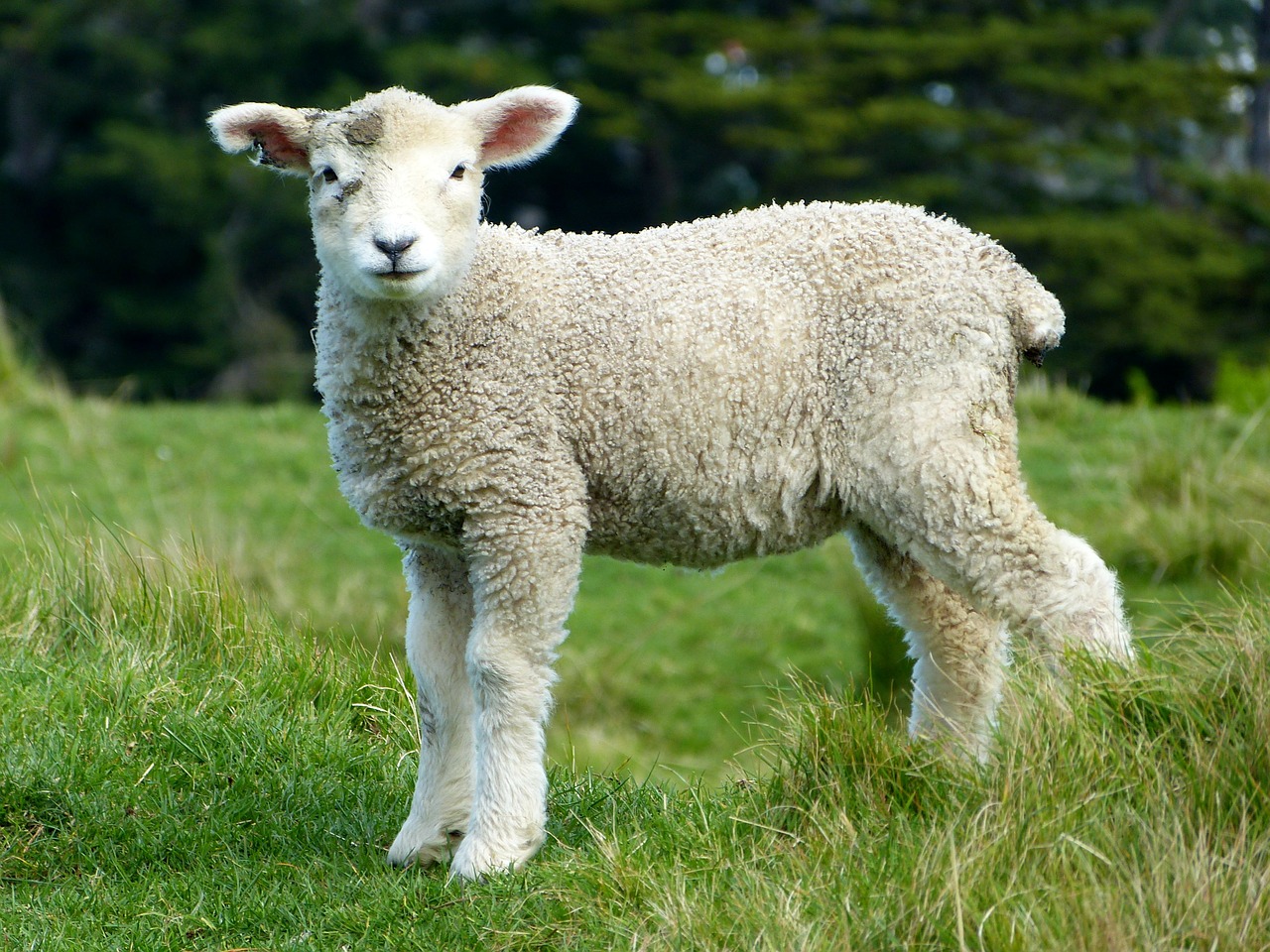 9 But we see Jesus, who was made a little lower than the angels (flesh) for the suffering of death,(penalty for sin) crowned (adorned) with glory (praise & worship) and honour; (value) that He by the grace (benevolence) of God should taste (experience) death (the penalty) for every man.

There is a very deep message here that Paul has already explained in depth in other letters. For example, Romans 8:2 says; “For the law of the Spirit of life in Christ Jesus hath made me free from the Law of Sin and Death.” Remember what God said to Adam?

“in the day that thou eatest thereof thou shalt surely die.”

Some will cry foul and say “well, Adam didn’t die he had kids and things went right along.” Ok, sure. Let dig out some scripture. 2 Peter 3:8 tells us “But, beloved, be not ignorant of this one thing, that one day is with the Lord as a thousand years, and a thousand years as one day.” Now can measure that against Genesis 5:5 “And all the days that Adam lived were nine hundred and thirty years: and he died.”

10 For it became (was suitable and proper) him, for whom are all things, and by whom are all things, in bringing many sons unto glory, to make the captain (chief leader) of their salvation (Salvation from Moral Failure and Death into Eternal Life) perfect (complete) through sufferings.

The word “beginning” or Be-re’shyit contains the Hebrew letters Bet, Resh, Aleph, Shin, Yod and Tav. These were pictographic images, in the paleo Hebrew, with each letter creating their own word. The word ‘beginning’ here is translated by the individual Hebrew letters thusly; Bet is Tent/house, Resh is head/father, Aleph means leader, Shin is a set of fangs/teeth meaning piercing, Yod is a hand/arm and Tav is a set of Crossed sticks. The full understanding of the word ‘beginning’ should be; “The head of the house of the Father, shall bring the covenant, his arm pierced by the nail, on a cross.”

11 For both he that sanctifieth (to set apart unto God) and they who are sanctified are all of one: for which cause he is not ashamed to call them brethren,

Paul is locking in to the position that humanity holds when they are in Covenant with God through Jesus Christ. The word ‘Hebrew’ means “set apart”. Moreover, the word ‘Israel” is the combination of two words, yashar~El meaning the “upright of God”. The term ‘House’ is interchangeable to the word ‘Family’ in the ancient Hebrew mindset.

It is with this in mind that I want to strive to be accepted as a Hebrew and an Israelite in the spiritual sense. I no longer want the label of ‘Christian’, as it is a misnomer for the majority, when they deny the “Law” they also deny the lawgiver.

12 Saying, I will declare thy name unto my brethren, in the midst of the church (called out assembly) will I sing praise unto thee.

The whole of Psalm 22 should be digested word for word but we will take a snippet here: Psalm 22:22-25 I will declare thy name unto my brethren: in the midst of the congregation will I praise thee. Ye that fear the Lord, praise him; all ye the seed of Jacob, glorify him; and fear him, all ye the seed of Israel. For he hath not despised nor abhorred the affliction of the afflicted; neither hath he hid his face from him; but when he cried unto him, he heard. My praise shall be of thee in the great congregation: I will pay my vows before them that fear him.

13 And again, I will put my trust in him. And again, Behold I and the children which God hath given me.

God established the Everlasting Covenant with mankind and we tarnished our end of the deal. Adam disobeyed the law/instructions of God. God redeems Adam in Genesis 3:21 covering him in His grace. The same is manifest in the propitiate atonement of Jesus.

What separates, or sets us apart, from the world is our desire to fulfil our end of the relationship. As the Bride we want to follow our husband and the house/family rules. Not as a condition of safety, moreover, as an act of love, respect and honor. When we fall short we have Jesus to cover us in that same grace. Paul will tell us later in Hebrews of the action of assimilation into this family/house.