Deuteronomy 32: “They have corrupted themselves, their spot is not the spot of his children: they are a perverse and crooked generation.”

This verse has resonated with me heavily over the last few weeks. The run of power and corruption verses the common people. The churches in America are fueling both sides of the debate with their own misguided leadership. Leadership devoid of Gods law is no leadership at all.

Moses had to deal with the people wanting to mix the faith in God with the idol worship of the Egyptians/ the environment where they had previously lived. This lead to massive disputes and a couple of serious uprisings. Korah’s rebellion, for example, cost 3000 people their lives.

Paul warns us of the same issue in Philippians 2:15 :

“That ye may be blameless (irreproachable) and harmless (unmixed), the sons of God, without rebuke (blame), in the midst of a crooked (warped) and perverse (distorted) nation, among whom ye shine as lights in the world;”

Have you sought out the origins of your faith?

Will America really become One Nation? with Liberty and Justice for all? ….. not without Godly leadership at all levels. 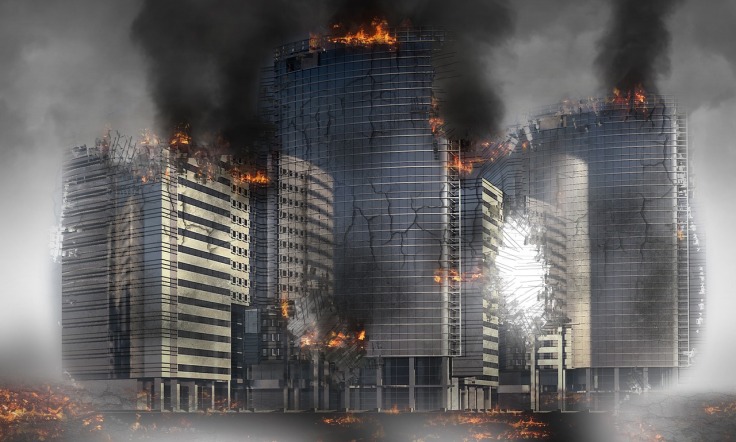