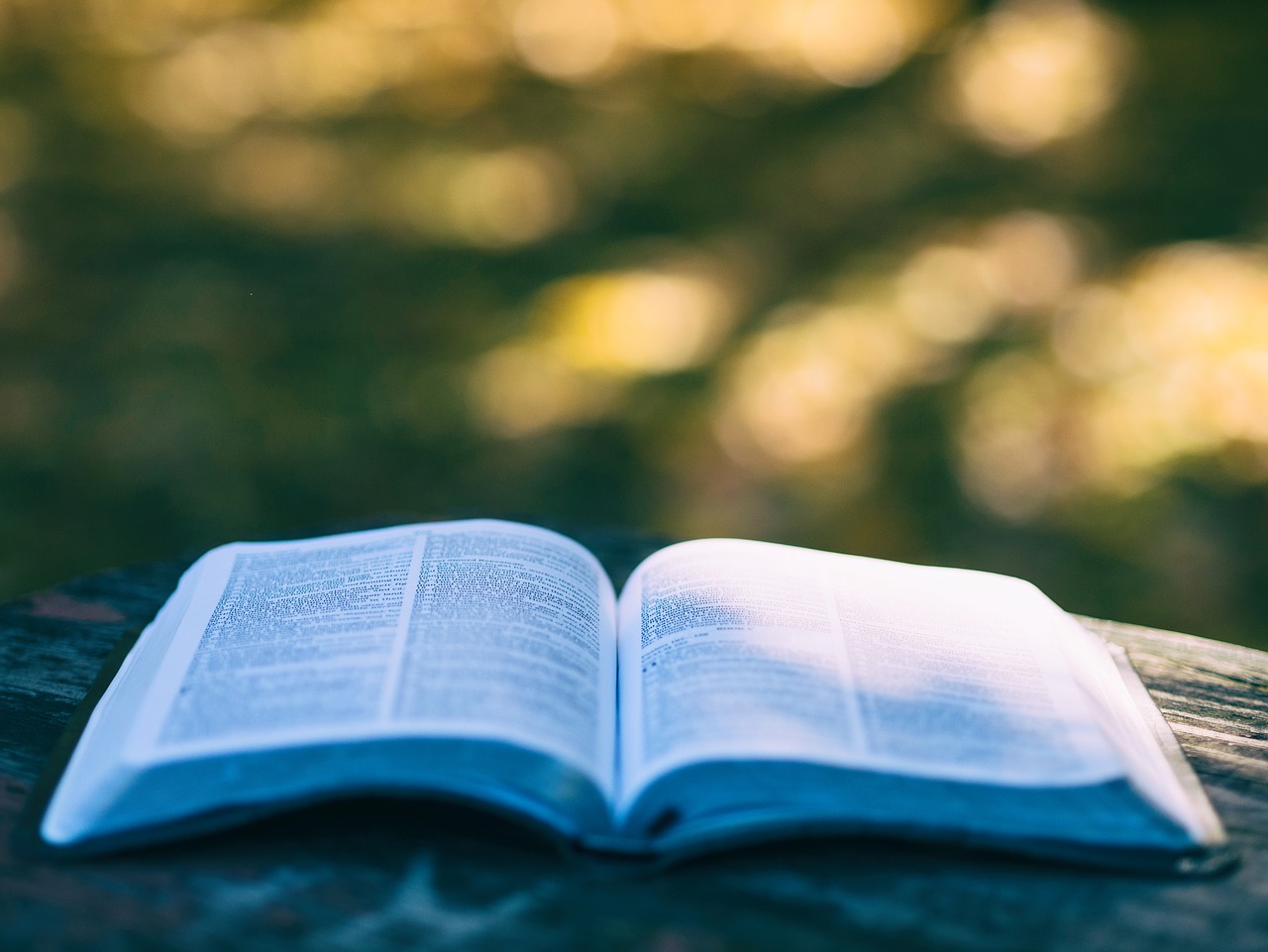 15 :1 And certain men which came down from Judaea taught the brethren, and said, Except ye be circumcised after the manner of Moses, ye cannot be saved.

2 When therefore Paul and Barnabas had no small dissension and disputation with them, they determined that Paul and Barnabas, and certain other of them, should go up to Jerusalem unto the apostles and elders about this question.

3 And being brought on their way by the church, they passed through Phenice and Samaria, declaring the conversion of the Gentiles: and they caused great joy unto all the brethren.

[Salvation by faith through grace which leads to obedience.]

4 And when they were come to Jerusalem, they were received of the church, and of the apostles and elders, and they declared all things that God had done with them.

5 But there rose up certain of the sect of the Pharisees which believed, saying, That it was needful to circumcise them, and to command them to keep the law of Moses.

6 And the apostles and elders came together for to consider of this matter.

7 And when there had been much disputing, Peter rose up, and said unto them, Men and brethren, ye know how that a good while ago God made choice among us, that the Gentiles by my mouth should hear the word of the gospel, and believe.

8 And God, which knoweth the hearts, bare them witness, giving them the Holy Ghost, even as he did unto us;

9 And put no difference between us and them, purifying their hearts by faith.

[Not by first getting circumcised, but by faith through grace.]

10 Now therefore why tempt ye God, to put a yoke upon the neck of the disciples, which neither our fathers nor we were able to bear?

11 But we believe that through the grace of the Lord Jesus Christ we shall be saved, even as they.

12 Then all the multitude kept silence, and gave audience to Barnabas and Paul, declaring what miracles and wonders God had wrought among the Gentiles by them.

13 And after they had held their peace, James answered, saying, Men and brethren, hearken unto me:

14 Simeon hath declared how God at the first did visit the Gentiles, to take out of them a people for his name.

15 And to this agree the words of the prophets; as it is written,

17 That the residue of men might seek after the Lord, and all the Gentiles, upon whom my name is called, saith the Lord, who doeth all these things.

18 Known unto God are all his works from the beginning of the world.

19 Wherefore my sentence (to distinguish) is, that we trouble (to harass further, i.e. annoy.) not them, which (implied possessive pronoun, by Hebraism not those) from among the Gentiles (nations outside of Israel) are turned to God: (these people were most likely witness to the death and resurrection while in Jerusalem. They would questioned those that were close to Messiah.)

20 But that we write unto them, that they abstain from pollutions of idols, and from fornication, and from things strangled, and from blood.

These were VERY common practices among the religions outside of Israel. Several posts at www.bereanbreadcrumbs.com address these various pagan religions and their ties to blood rituals.

21 For Moses of old time hath in every city them that preach him, being read in the synagogues every Sabbath day.

Here is quite possibly the most glaring reality missed by the contemporary “church”. Here is the activity that is being overlooked by Protestantism the world over. The first ‘Christians’ adhered to the Torah by meeting on the Sabbath/Saturday and not the Roman Sunday. That being said, the instruction for the converts….. to learn Torah in the synagogue on the Sabbath! HELLO!

22 Then pleased it the apostles and elders with the whole church, to send chosen men of their own company to Antioch with Paul and Barnabas; namely, Judas surnamed Barsabas and Silas, chief men among the brethren:

These weren’t just some buck private type, these were seriously well respected men of the church.

23 And they wrote letters by them after this manner; The apostles and elders and brethren send greeting unto the brethren which are of the Gentiles in Antioch and Syria and Cilicia.

24 Forasmuch (since now) as we have heard, that certain which went out from us (came from Jerusalem) have troubled (agitated) you with words, subverting (upsetting) your souls (innermost man), saying, [Ye must] (added by Anglican scribes) be circumcised, and keep the law: to whom we gave no such commandment:

25 It seemed good unto us, being assembled with one accord, to send chosen men unto you with our beloved Barnabas and Paul,

26 Men that have hazarded (put in prison) their lives for the name of our Lord Jesus Christ.

27 We have sent therefore Judas and Silas, who shall also tell you the same things by mouth. (Fulfilling Torah’s call for two or three witnesses.)

28 For it seemed good to the Holy Ghost, and to us, to lay upon you no greater burden than these necessary things;

(They can come and take part of our assembly provided…)

29 That ye abstain from meats offered to idols, and from blood, and from things strangled, and from fornication: from which if ye keep yourselves, ye shall do well. Fare ye well.

(…they stop acting like barbaric, pagans or sun-god worship tribe they had come from and embrace the Torah.)