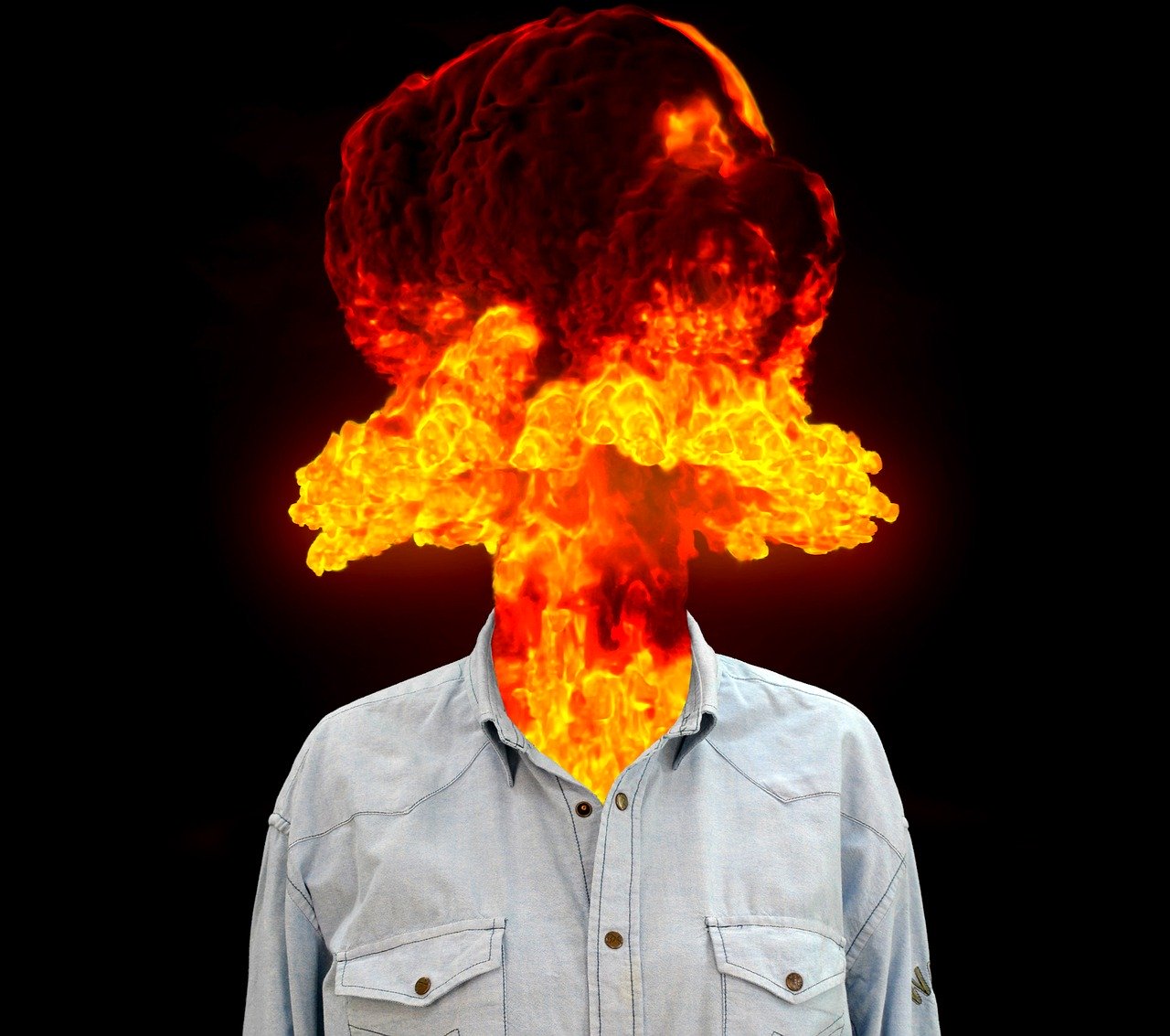 Pondering the immensity of the Scriptures today. Some of the smallest things turn out to be the biggest of things, once you commit to their study.

Look at the story of Abraham, by the time we get to the life of his son Isaac, he has already messed up things several times. God tells Abraham to do ‘A’ and Abraham does ‘A 2.0’ and God has to fix it. “No really she’s my sister” kinda stuff.

After all of that God calls Abraham righteous. How exactly?

It wasn’t a matter of Abraham conducting himself incorrectly as to the spiritual aspect of his life, it was his social actions that got sidetracked. Abraham believed what God told him then, and that is a huge word to understand here, THEN he was obedient in the instructions.

When God tell Abraham to go sacrifice Isaac he is not the same as before. He has had his “what for’s” given to him a few times and is getting the idea God doesn’t like detours. The thing people might miss in the story. Isaac is not an elementary age child, he is in his thirties or so. AND Isaac goes willingly. Talk about faith.

There is definitely a display of faith to act upon such a momentous instruction. Some might suggest that it was a monstrous action. But look at the text. Genesis 22:7-8 “And Isaac spake unto Abraham his father, and said, My father: and he said, Here am I, my son. And he said, Behold the fire and the wood: but where is the lamb for a burnt offering? And Abraham said, My son, God will provide himself a lamb for a burnt offering: so they went both of them together.” How is that?

Consider this, Isaac had not had any children yet. God had promised Abraham that his seed would be as the stars, and confirmed it in Isaac as the sands of the shore. That couldn’t happen if Isaac was dead. Look again at the text. Verse 5 “And Abraham said unto his young men, Abide ye here with the ass; and I and the lad will go yonder and worship, and come again to you.”

Abraham knows they are BOTH coming back to camp. THAT’S FAITH….IN ACTION.

Faith is, and will always be, a matter of action. James uses an entire letter to address just that fact. We can find in there the action plan for those that profess belief (like Abraham) so we too can be considered righteous. This is whom James references specifically.

Even so faith, if it hath not works, is dead, being alone.Yea, a man may say, Thou hast faith, and I have works: shew me thy faith without thy works, and I will shew thee my faith by my works.Thou believest that there is one God; thou doest well: the devils also believe, and tremble.But wilt thou know, O vain man, that faith without works is dead? Was not Abraham our father justified by works, when he had offered Isaac his son upon the altar?

Here is where we see the Evangelical church cry foul and say that we are seeking salvation via works. No, in fact, we (Natsarim) believe exactly as Paul believed:

Mind you, this is the the same David that is testified about as a “man after God’s own heart.” Why was David give such a title? Let’s look at his writings.

There are many more that I could have listed here. The point is this – The Torah, or the instructions given to Moses by God himself – these are The Word(s) of God. God established these to provide mankind a way through this life with the most protection possible. They are the same as any loving father would express to their child. Things like “dont rip off your buddy” and “be good to your wife by keepin it at home”, paraphrased of course.

Here is where the ‘wicket gets sticky’ as our cricket fans may say. When I look at John’s gospel I see this….

The Word, i.e. the instructions ARE a part of who God IS.

This is a profound concept for me. After 40 years in the conventional evangelical church I feel like I am a newborn grasping for a strong hand when I study. Thankfully YHVH is there to catch it. They taught that the Torah was eradicated at the cross using twisted scripture and supported by out of context entries.

Believing the instructions are loving and not grievous as John tells us in 1 John 5:3 leads us to the willing observance of the instructions. It also identifies us to the rest of the world. “By this we know that we love the children of God, when we love God, and keep his commandments.” 1 John 5:2. He called us to be a peculiar nation at the Exodus and both 1 Peter 2:9 and Titus 2.14 affirm it. You should see the peculiar looks I get when I say I eat only the Biblically clean foods.

John also tells us what sin is according to God.

Here is where the atomic bomb in head goes off….

Jesus states very clearly the consequences for disbelief. Matthew 10:33 “But whosoever shall deny me before men, him will I also deny before my Father which is in heaven.”

The question I am wrestling with is this….. if we see Jesus IS the Word spoken of by John (1:1)  and it IS the spoken Word of God….. is the denial of the instructions an action of disbelief ?

In that disbelief are they committing lawlessness and therefor living in sin?

Will this action be the fulfilment of  Matthew 7:21-23

“Not every one that saith unto me, Lord, Lord, shall enter into the kingdom of heaven; but he that doeth the will of my Father which is in heaven. Many will say to me in that day, Lord, Lord, have we not prophesied in thy name? and in thy name have cast out devils? and in thy name done many wonderful works? And then will I profess unto them, I never knew you: depart from me, ye that work iniquity.(lawlessness)”

Ultimately I am posing a question. What is impossible? To what length would you not go to? specially if you KNEW the promise and who it was that keeps it. With men it is impossible, but, with God all things are possible…