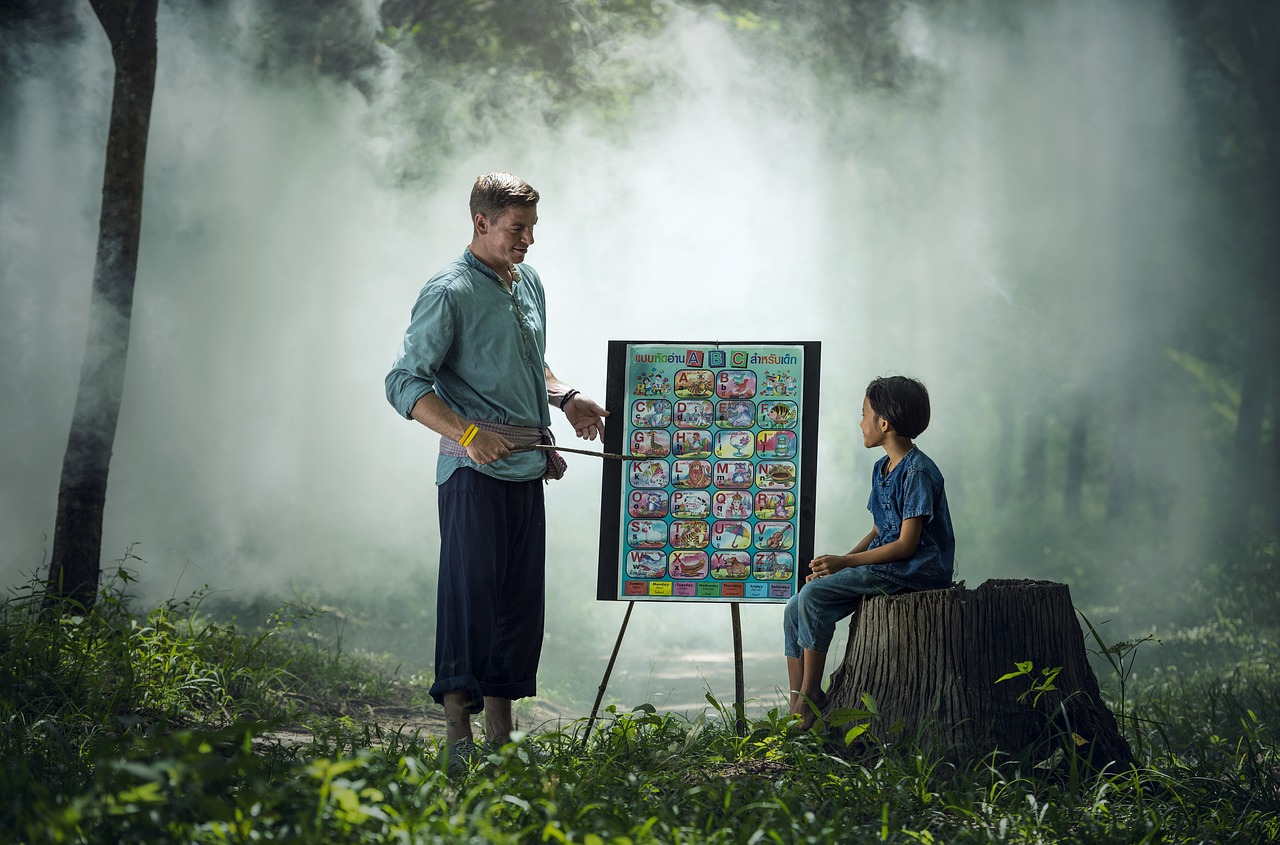 The Gospel, life and thorns … part 2

Continuing on, we were looking at Deuteronomy 4:1 and the connection Paul makes to our walk of faith.

“Now therefore hearken*, O Israel, unto the statutes and unto the judgments, which I teach you, for to do them**, that ye may live***, and go in and possess the land which the Lord God of your fathers giveth you.”

Who or what is Israel? First is the land of Israel, this is the land promised by YHVH to Abraham and his descendents. Many would argue that they are the blood relatives of Abraham only. We can witness this in the days of Yeshua.

As he spake these words, many believed on him. Then said Jesus to those Jews which believed on him, If ye continue in my word, then are ye my disciples indeed; And ye shall know the truth, and the truth shall make you free. They answered him, We be Abraham’s seed, and were never in bondage to any man: how sayest thou, Ye shall be made free? Jesus answered them, Verily, verily, I say unto you, Whosoever committeth sin is the servant of sin. And the servant abideth not in the house forever: but the Son abideth ever. If the Son therefore shall make you free, ye shall be free indeed. I know that ye are Abraham’s seed; but ye seek to kill me, because my word hath no place in you.

This is also discussed by Paul in Romans, and yes, Israel is a people group. Israel is anyone that worships, follows and loves YHVH.

God has warned the genetic line of Abraham, Isaac and Jacob several times about their running away to follow other gods. This has been a problem all through the history of Israel.

Genesis 34 And Dinah the daughter of Leah, which she bare unto Jacob, went out to see the daughters of the land.

To “see” or to “visit” some of the local girls; the Hebrew word here for “see” is ra-ah, meaning “to participate, or explore, or to learn something intellectually”. Josephus says she went to join in with one of the many pagan feasts celebrated by the Hivites. “Hivite” is related to the Aramaic word “Khiv’va” (HVVA), meaning “snake”, and related to the word ‘awwiah in Galilee, meaning serpent. Baal’s worshipers appeased him by offering sacrifices, usually animals such as sheep or bulls (1 Kings 18:23). Some scholars believe that the Canaanites also sacrificed pigs and that God prohibited his people from eating pork in part to prevent this horrible cult from being established among them. At times of crisis, Baal’s followers sacrificed their children, apparently the firstborn of the community, to gain personal prosperity. Asherah was worshiped in various ways, including through ritual sex. Although she was believed to be Baal’s mother, she was also his mistress. Pagans practiced “sympathetic magic”, that is, they believed they could influence the gods’ actions by performing the behavior they wished the gods to demonstrate. Believing the sexual union of Baal and Asherah produced fertility, their worshipers engaged in immoral sex to cause the gods to join together, ensuring good harvests. This practice became the basis for religious prostitution (1 Kings 14:23-24). The priest or a male member of the community represented Baal. The priestess or a female members of the community represented Asherah. In this way, God’s incredible gift of sexuality was perverted to the most obscene public prostitution. The New Testament era brings the Greco-Roman leaders of the gods, Zeus (Jupiter to the Romans), took on the role of Baal, the god of weather or storms. Artemis, the goddess of childbirth and fertility, and Aphrodite, the goddess of love, continued the Asherah cults under a new name (Acts 19:35), but with worship practices that were as immoral as ever.

Look now at the warning from Ezekiel.

What is the church today teaching? Adherence to the Torah in Obedience or Aversion to the “Law”?  What does Paul teach in Romans?

Romans 9:30 What shall we say then? That the Gentiles, which followed not after righteousness (following Torah), have attained to righteousness (starting to follow Torah), even the righteousness which is of faith.

32 Wherefore? Because they sought it not by faith, but as it were by the works of the law. For they stumbled at that stumblingstone; (They could not accept Yeshua: John 1:10-11 “He was in the world, and the world was made by him, and the world knew him not. He came unto his own, and his own received him not.”