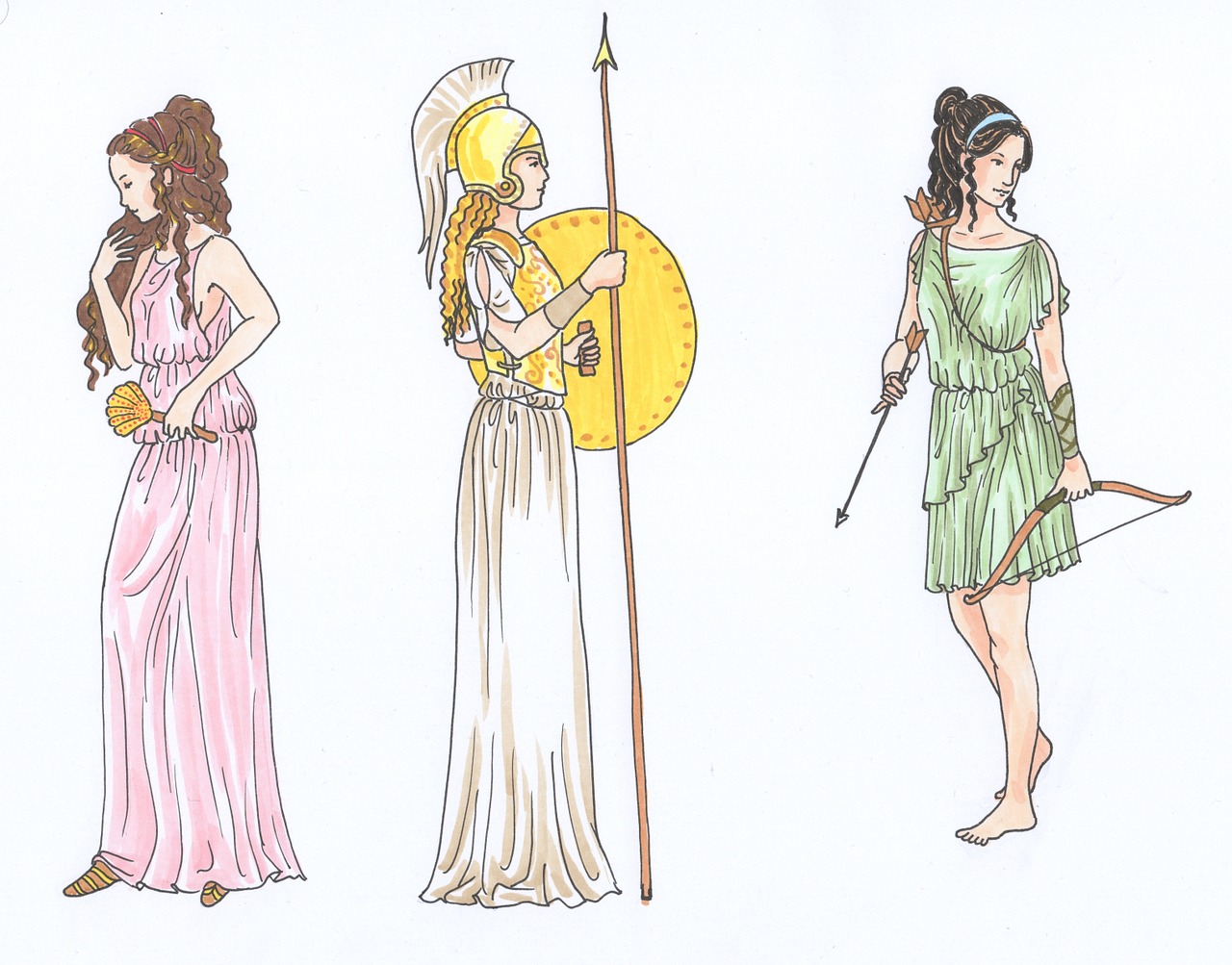 3 As I besought thee to abide still at Ephesus, when I went into Macedonia, that thou mightest charge (transmit a message) some that they teach no other doctrine, (give false instruction)

4 Neither give heed* to fables** and endless genealogies#, which minister questions, rather than godly edifying which is in faith: so do.

*G4337 προσέχω prosecho (pros-e’-chō) v. to hold the mind towards, i.e. pay attention to, be cautious about, apply oneself to, adhere to.

# the inhabitants of Ephesus were influenced by the Roman cult of Mithras, where in, they would deify (make into gods) their dead ancestors. These people attributed their success or failures to the protection or absence of the deified relatives. This doctrine is transferred into the worship of “saints” in the Roman Catholic religion.

Acts 19:24-35 “For a certain man named Demetrius, a silversmith, which made silver shrines for Diana, brought no small gain unto the craftsmen; Whom he called together with the workmen of like occupation, and said, Sirs, ye know that by this craft we have our wealth. Moreover ye see and hear, that not alone at Ephesus, but almost throughout all Asia, this Paul hath persuaded and turned away much people, saying that they be no gods, which are made with hands: So that not only this our craft is in danger to be set at nought; but also that the temple of the great goddess Diana should be despised, and her magnificence should be destroyed, whom all Asia and the world worshippeth. And when they heard these sayings, they were full of wrath, and cried out, saying, Great is Diana of the Ephesians. And the whole city was filled with confusion: and having caught Gaius and Aristarchus, men of Macedonia, Paul’s companions in travel, they rushed with one accord into the theatre. And when Paul would have entered in unto the people, the disciples suffered him not. And certain of the chief of Asia, which were his friends, sent unto him, desiring him that he would not adventure himself into the theatre. Some therefore cried one thing, and some another: for the assembly was confused: and the more part knew not wherefore they were come together. And they drew Alexander out of the multitude, the Jews putting him forward. And Alexander beckoned with the hand, and would have made his defence unto the people. But when they knew that he was a Jew, all with one voice about the space of two hours cried out, Great is Diana of the Ephesians. And when the town clerk had appeased the people, he said, Ye men of Ephesus, what man is there that knoweth not how that the city of the Ephesians is a worshipper of the great goddess Diana, and of the image which fell down from Jupiter?” 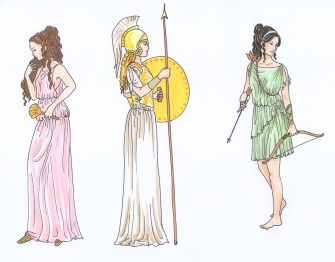