“Yeshua responded and said, this is trustworthy and sure, then He laid out truth to Nicodemus. Unless a person is regenerated from YHVH he cannot see the realm of YHVH.”

The Protestant faith claims that this is the moment a person believes that Yeshua lived, died and resurrected. Catholicism states this regeneration happens when a person is baptized into the faith. Others say it is the combination of the two.

Looking at Paul’s first letter to the Corinthians, and the example set forth by Yeshua, this is explained.

1 Corinthians 15:42-52 “So also is the resurrection of the dead. It is sown in corruption; it is raised in incorruption: It is sown in dishonor; it is raised in glory: it is sown in weakness; it is raised in power: It is sown a natural body; it is raised a spiritual body. There is a natural body, and there is a spiritual body. And so it is written, The first man Adam was made a living soul; the last Adam was made a quickening spirit. Howbeit that was not first which is spiritual, but that which is natural; and afterward that which is spiritual. The first man is of the earth, earthy; the second man is the Lord from heaven. As is the earthy, such are they also that are earthy: and as is the heavenly, such are they also that are heavenly. And as we have borne the image of the earthy, we shall also bear the image of the heavenly. Now this I say, brethren, that flesh and blood cannot inherit the kingdom of God; neither doth corruption inherit incorruption. Behold, I shew you a mystery; we shall not all sleep [die], but we shall all be changed, In a moment, in the twinkling of an eye, at the last trump: for the trumpet shall sound, and the dead shall be raised incorruptible, and we shall be changed.”

Matthew 17:1-2 “After six days Jesus took Peter, James, and his brother John and led them up on a high mountain by themselves. 2 He was transformed[a] in front of them, and His face shone like the sun. Even His clothes became as white as the light.”

[a] As Jesus emptied himself for service to the Father and to men of clay, we also are to purge ourselves of the old leaven in order that we may be a fresh new lump of dough as we truly are: unleavened and alive in the Anointed-One, our Passover sacrifice.

John 19:30 “When Jesus had received the sour wine, He said, “It is finished!” Then bowing His head, He gave up His spirit.”

John 20:1 “On the first day of the week Mary Magdalene came to the tomb early, while it was still dark. She saw that the stone had been removed from the tomb.”

Finally we look to 1 Peter 3:18-19 “For Christ also hath once suffered for sins, the just for the unjust, that he might bring us to God, being put to death in the flesh, but quickened by the Spirit; By which also he went and preached unto the spirits in prison;”

This speaks to the defining moment when our eternal “body” is separated from our earthly body. There is a condition whereby we leave this corrupted flesh and are made incorruptible by the Spirit of YHVH. This does not appear to be a condition created by baptism, rather baptism is simply an action to declare to other fleshly beings that you are in relationship with YHVH. The simple belief that Yeshua lived, died and resurrected does not appear to create this condition either. James 2:19 “Thou believest that there is one God; thou doest well: the devils also believe, and tremble.”

True, these actions of belief and baptism, are both an integral part of our overall faith. The theme, however, is the transformation from the earthly to the eternal via the power of YHVH. According to these verses it is the relationship of the believer to YHVH that initiates the transfiguration. And, the transfiguration comes in the end of our earthly existence or at the end of earth’s existence.

“Nicodemus lays forth the question, In what way is it possible for a man to be conceived in birth after he is an old man? It is not possible to reenter the womb!”

Nicodemus is obviously not catching what it is that Yeshua is explaining to him. Nicodemus is said to be a Pharisee, yet it was the Sadducees that denied the resurrection of the dead and the existence of spirits. It is possible he was swayed by the Sadducees in this thought. Either way, Nicodemus couldn’t see the separation of the physical from the eternal “being”.

This is a continual struggle for many of us. Yeshua tells the people in Matthew 13:13 “Therefore speak I to them in parables: because they seeing see not; and hearing they hear not, neither do they understand.” Nicodemus even though he is a “learned” man, he too, is having difficulty in putting things together.

“Jesus lays forth a trustworthy statement and so it shall be, to all he says, unless a person born of human will is regenerated by God’s own breath of life (eternal) they will not be able to live in His realm (heaven).”

This statement is in perfect agreement with John 1:12-13 “But as many as received him, to them gave He power to become the sons of God, even to them that believe on his name: Which were born, not of blood, nor of the will of the flesh, nor of the will of man, but of God.” 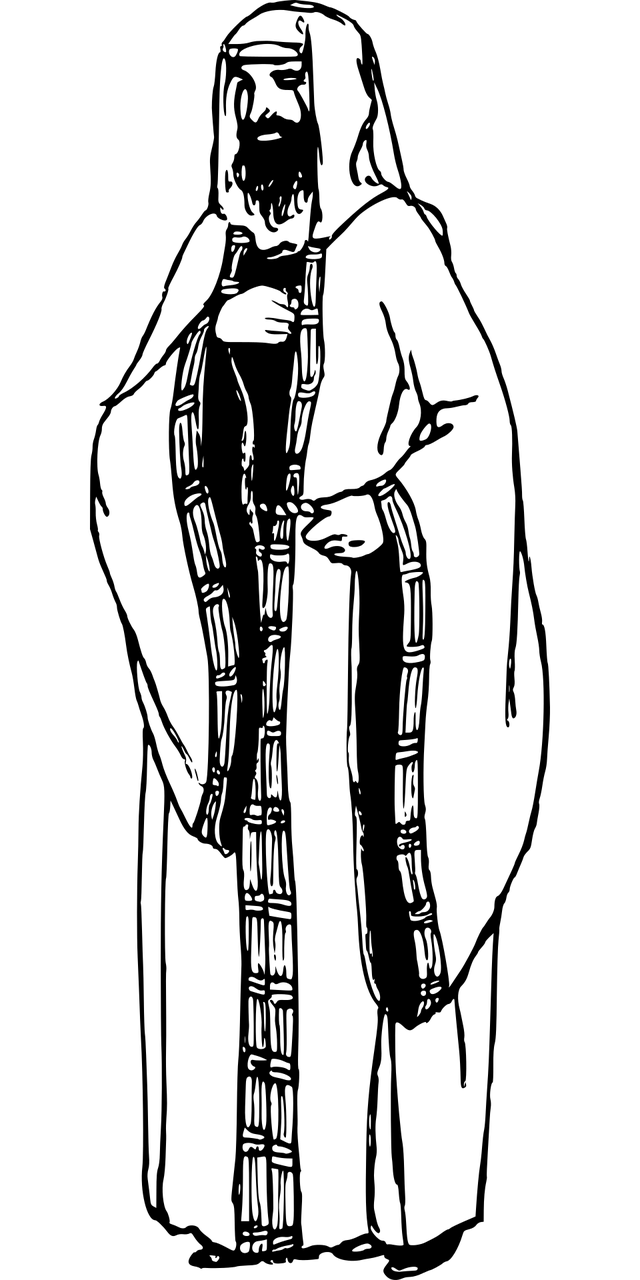 One thought on “John 3:1-13 The encounter with Nicodemus part 2”