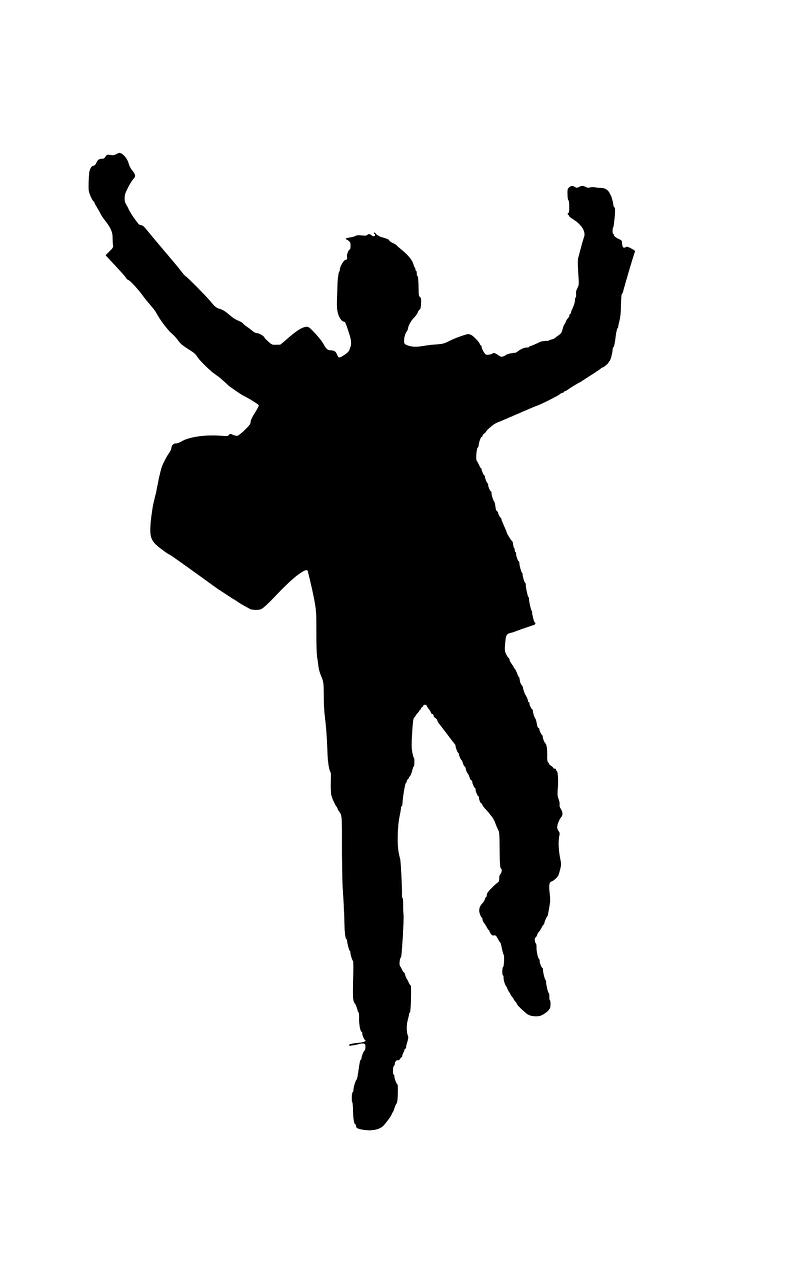 Paul opens the letter introducing himself to the possibly unknown reader.

1:1 Paul, a servant (voluntary, full devoted, sense of subjection) of Jesus Christ, called to be an apostle (ambassador, messenger), separated (appointed) unto the gospel of God,

Paul or Paulos is the Greek name equal to Shaul or Saul the Hebrew name. There is not an official change to his name at conversion as many denominations teach. They use this misunderstanding to purposefully lead people into a doctrine of dispensationalism.

This letter is written nearly 60 years after the resurrection and the ONLY “Bible” the people had was The TaNaKh, or what we call the “Old Testament”, i.e. Genesis to Malachi. The people Paul is writing to are a mix of:

Because of the previous Greek conquest by Alexander the primary language of the area is Greek and the common language of commerce is Greek. In Rome itself Latin is predominate yet they were commonly multi-lingual like many Europeans today.

The intent of this letter is to open the eyes of the people concerning the fulfilment of promises made by YHVH. How the life, death and resurrection of the Messiah has taken place right before their blinded eyes and how it was intended to bring them back into covenant. Notice it is BACK into covenant.

Verse 1:2-4 “Which he had promised afore by his prophets in the Holy Scriptures, Concerning his Son Jesus Christ our Lord, which was made of the seed of David according to the flesh; And declared to be the Son of God with power, according to the spirit of holiness (the actions of holiness), by the resurrection from the dead”

Returning to the concept of dispensationalism, the “deliberately divided” concept seems to fail due to the fact that YHVH “revealed his counsel to His servants”. This “reveal” was preordained and a vital part of the one and only covenant of YHVH. Look at Genesis 1:1:

In the beginning God created the heaven and the earth.

The word “beginning” or Be-re’shyit contains the Hebrew letters Bet, resh, aleph, shin, yod and tav. These were pictographic letters with each creating their own word. These are similar compound words to our words like “goodhearted” or “soft-spoken” only more complex.

The {Bet, resh, aleph, shin, yod and tav} translates to Tent/house, head (or father), leader, teeth (or piercing), hand, covenant (or cross). The full understanding of the word would thus be “The head of the house of the Father pierced by the hand on a cross to bring the covenant.”

This is explained to us in Isaiah 46:10 “Declaring the end from the beginning, and from ancient times the things that are not yet done, saying, My counsel shall stand, and I will do all my pleasure”

So then, Paul/Saul is telling them – “finally! the words of the prophets are happening – to US!” 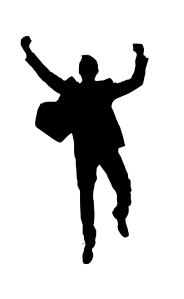 One thought on “An Introduction to Romans”