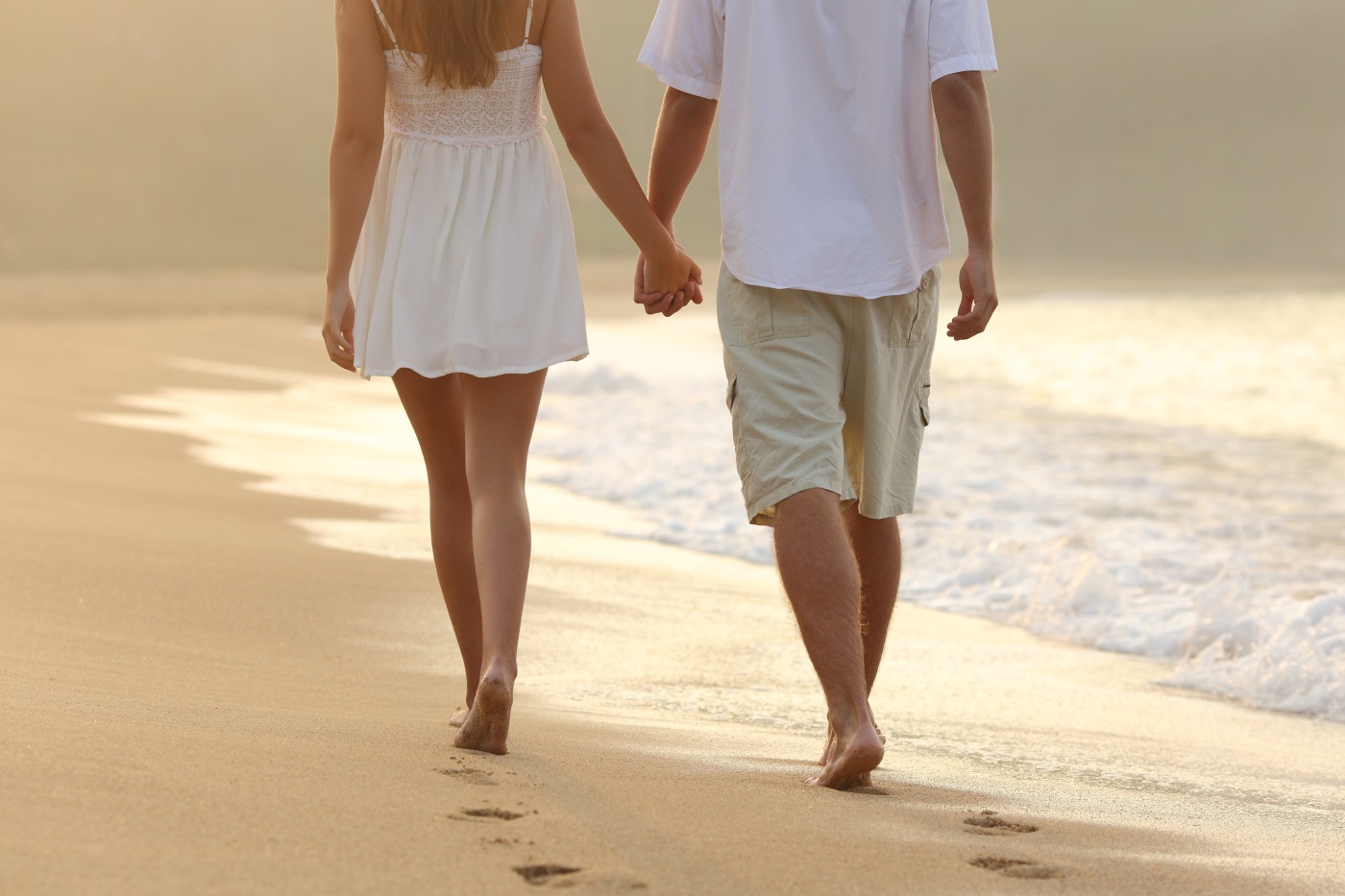 21 And the Lord God caused a deep sleep to fall upon Adam, and he slept: and he took one of his ribs, and closed up the flesh instead thereof;

God, operating under the Deoxyribonucleic Acid principles that He spoke into existence, caused Adam to sleep and genetically copied the DNA of his X chromosome and made Eve XX. Why did God choose to open Adam’s flesh surgically in order to remove the XX curve of the female gender? After all, He is God, why didn’t He just supernaturally copy the XX chromosome without opening the flesh? God spoke these natural laws into existence, for Him to violate these principles would make void His own Word

Isaiah 55:11 “So shall my word be that goeth forth out of my mouth: it shall not return unto me void, but it shall accomplish that which I please, and it shall prosper in the thing whereto I sent it.”

22 And the rib, which the Lord God had taken from man, made he a woman, and brought her unto the man.

The human DNA is constructed of two halves. Replication of the two strands takes place when both halves of the helix are pulled apart and then used as a template to copy the original model. The information received from this genetic copying is how replication of the original model is built. God, the Creator of Adam, copied His own work genetically when He built Eve. The word ‘replicate’ defined by Webster’s Dictionary means, “to duplicate.” The word ‘replica’ defined by Webster’s Dictionary means, “a reproduction or copy of a work, especially a copy by the maker of the original.”

23 And Adam said, This is now bone of my bones, and flesh of my flesh: she shall be called Woman, because she was taken out of Man.

24 Therefore shall a man leave his father and his mother, and shall cleave unto his wife: and they shall be one flesh.

The concept of marriage is introduced as well as the MOST important principle of marriage, which is that a man and wife are to be considered as if they were one flesh; in God’s eyes they are organically and spiritually interconnected. Humans are not to remain bonded to our parents; rather we are to bond with our mate in a way that goes beyond even the physical connection we all had at one time with our mothers.

This is God’s plan. You are not a husband or wife because you have a marriage certificate, it is the result of your relationship. The other person allows you the opportunity to be in relationship with them and thus the union has been established. Afterwards it is the marriage covenant, or promise, to which the two parties hold true to the relationship; “in sickness and in health”.

The same is with God, he allows you the opportunity to be in relationship with him, establishing this through the sacrifice of Jesus Christ. It is our responsibility to continue that relationship though adherence to his Torah/instructions.

The Paleo Hebrew for man is “aleph-yod-shin” and for woman is “aleph-shin-hey”. What they have in common is the “aleph-shin”, that which differs is the “yod” and “hey”, together “yod” and “hey” spell “Yah” or God. It is the presence of God within the relationship that solidifies the roles of each person and blesses the marriage covenant.

25 And they were both naked, the man and his wife, and were not ashamed.

The word naked here is the Hebrew word “aram” and it means to “bare”, be cunning, or prudent. Prudent is defined as “having or showing careful good judgment” thus they were attentive at this time to the instructions of God.

So many times we are caught up or taught up about them being without clothing. While this may very well be the case as there is no immodesty in the perfection of the garden.

Their nakedness likewise means there was nothing they had to conceal from God and they were free of cloaks or covering their actions.