10 And he took unto him all these, and divided them in the midst, and laid each piece one against another: but the birds divided he not.

The oldest, most primitive way of creating a covenant was called “cutting a covenant”……Hebrew, “b’rit”, which means literally means, “cutting or dividing”.

The earliest covenant making procedure happened by a representative of each side of a proposed covenant agreement cutting their arm with a knife, and then holding the cuts together to signify mixing the blood; or in some cultures, blood was actually sucked from each other’s’ wounds an ingested by the opposite party.

Solemn oaths were sworn, invoking the name of the god each participant worshipped, because a covenant was sacred. In all cases, blood and a god were at the center of the ceremony. In time, a different rite appeared, which involved cutting animals, instead of each other. And, generally, this cutting meant not just slashing an animal to draw blood, but literally killing it and cutting it up…dividing it; either into halves, or into several pieces.

The pieces would be laid out on the ground, organized and separated into two groups, and then both participants of the covenant would walk between the pieces, while swearing an oath in the name of their god. Blood was integral in covenant making, because covenants were deemed to be a life-fellowship….and because life was in the blood.

Understand what that means: the covenant was life-long, and the participants considered themselves to have been joined together, almost as one flesh, under whatever terms that covenant demanded. Salt, together with bread, was usually eaten as the final event of the covenant ceremony.

The participants eating a meal together upon completion of the covenant was a way of signifying that a new family-type relationship had been formed. Salt became so important to the transaction, that the making of a covenant was sometimes called the Covenant of Salt.

In fact, in some cultures the act of simply exchanging salt was at times enough to conclude a covenant over an everyday matter, without blood or all the other ritual. We find this idea of the Covenant of Salt mentioned in both the OT and the NT. 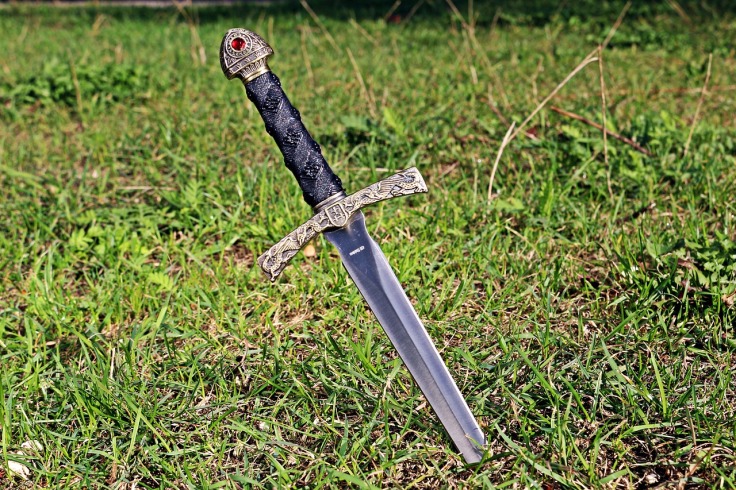