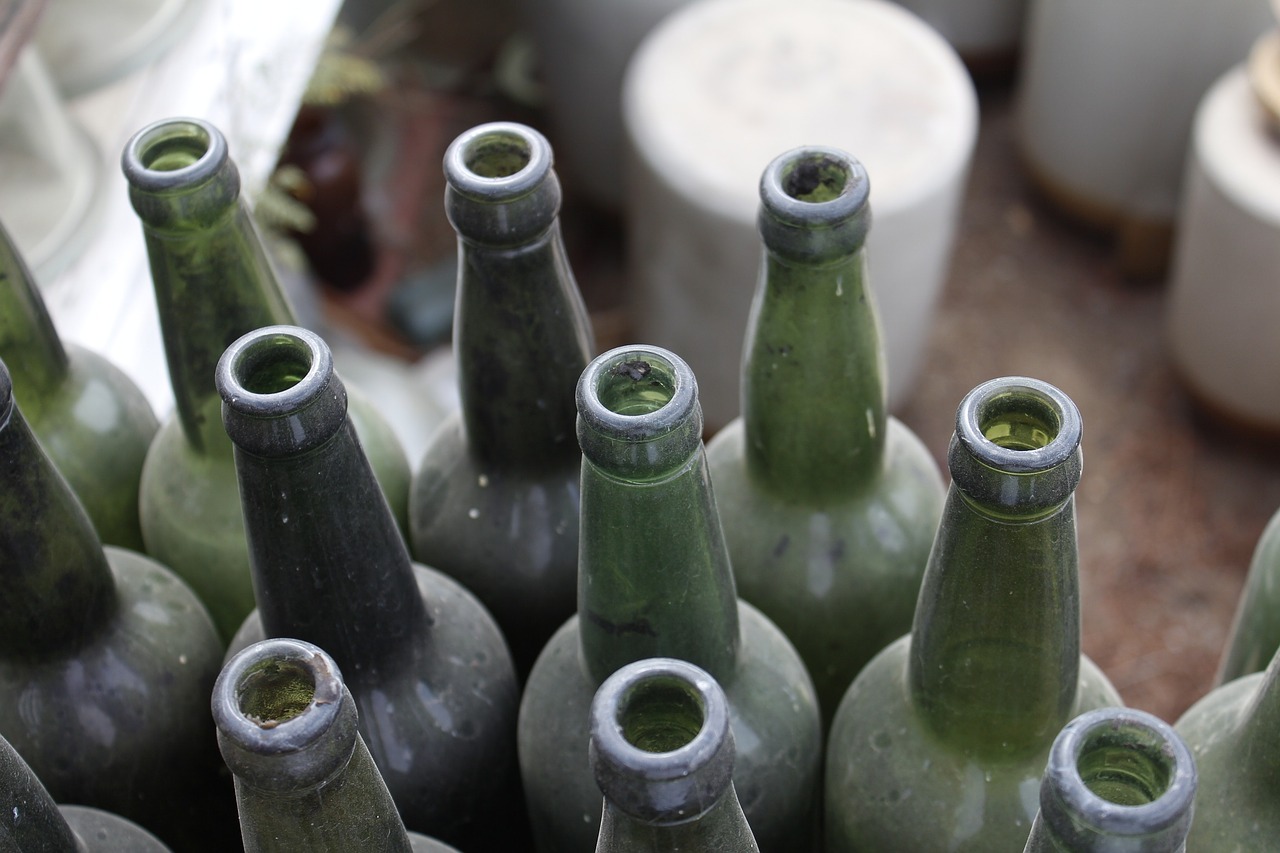 9:1 And he entered into a ship, and passed over, and came into his own city.

3 And, behold, certain of the scribes (town-clerk, or reporter) said within themselves, This man blasphemeth. (maliciously)

4 And Jesus knowing their thoughts said, Wherefore think ye evil in your hearts?

Psalm 94:11 “The Lord knoweth the thoughts of man, that they are vanity.”

5 For whether is easier, to say, Thy sins be forgiven thee; or to say, Arise, and walk?

6 But that ye may know that the Son of man hath power on earth to forgive sins, (then saith he to the sick of the palsy,) Arise, take up thy bed, and go unto thine house.

7 And he arose, and departed to his house.

This is yet another display of the divine nature of Yeshua. Not only does He heal the lame man, He also discerns the thoughts of those standing by. This is not the trickery of “mind readers” today that use Neurolinguistics Programming to push your thoughts in a certain direction.

8 But when the multitudes saw it, they marveled (admiration), and glorified God, which had given such power unto men.

9 And as Jesus passed forth from thence, he saw a man, named Matthew, sitting at the receipt of custom (tax gatherer): and he saith unto him, Follow me. And he arose, and followed him.

10 And it came to pass, as Jesus sat at meat (meal, dinner) in the house, behold, many publicans (tax official) and sinners came and sat down with him and his disciples.

11 And when the Pharisees saw it, they said unto his disciples, Why eateth your Master with publicans and sinners?

The Pharisees considered themselves of a higher stature than that of the commoner and even more so over the despised tax collectors. The tax collectors were Hebrews that had enjoined the thought of the Roman rule and were local administers of the government, to which, the Pharisees saw them as traitors.

12 But when Jesus heard that, he said unto them, They that be whole need not a physician, but they that are sick.

(He is saying “These people need me for proper understanding and learning the truth.”)

13 But go ye and learn what that meaneth (you can almost hear the “smack” upside the head), I will have mercy, and not sacrifice: for I am not come to call the righteous, but sinners to repentance. (G3341 μετάνοια metanoia n. a change or reversal of one’s mind.)

14 Then came to him the disciples of John (There are 9 different and well known John’s in this time.), saying, Why do we and the Pharisees fast oft, but thy disciples fast not?

15 And Jesus said unto them, Can the children of the bridechamber mourn, as long as the bridegroom is with them? but the days will come, when the bridegroom shall be taken from them, and then shall they fast.

Fasting was a discipline teaching for individuals in this era. The Pharisees would fast twice weekly to prove their piety, while most average people only fasted once weekly.

16 No man putteth a piece of new cloth unto an old garment, for that which is put in to fill it up taketh from the garment, and the rent is made worse.

Noting the clothes were typically made of cottons and wools they would shrink at first washing. If you were to match the tear perfectly with new cloth then the shrinkage would tear at the older cloth.

Wine here is the preface of Yeshua’s statement recorded in 1 Corinthians 11:25 “After the same manner also he took the cup, when he had supped, saying, this cup is the new testament in my blood: this do ye, as oft as ye drink it, in remembrance of me.” The old wineskins were the priests {and the people} that were performing the sacrifices out of rote tradition and not out of true repentance.

In performing the rote tradition no one was keeping regard for the scriptures and creating the ‘broken bottles’ of humanity. The new covenant is in relation to the ‘Salt covenant’ of Abraham. The cutting  of the animal and walking through the pieces signified a permanence and the blood was then poured upon the altar to “seal the deal”.

This is what is done when Yeshua tells us in 1 Corinthians 11:24 “And when he had given thanks, he brake it, and said, Take, eat: this is my body, which is broken for you: this do in remembrance of me.”

So we see the fullness of the covenant, the body broken and the blood poured out. This in NO way changed the way things were to be lived in accordance to the Torah. It was a change in the payment for the penalty of breaking the Torah. 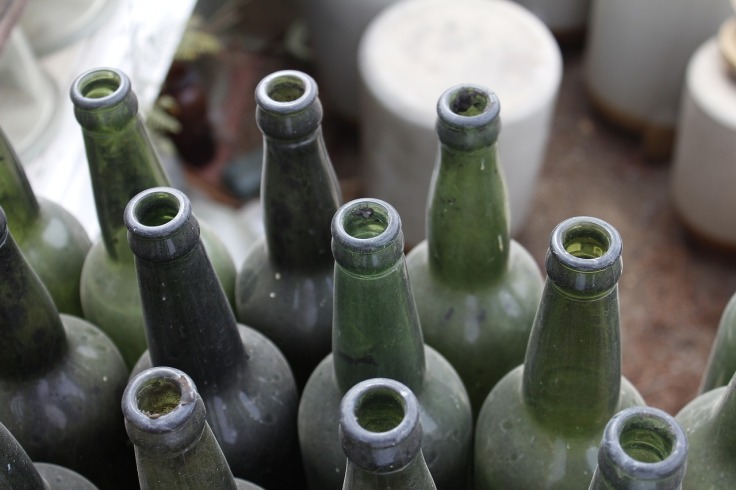