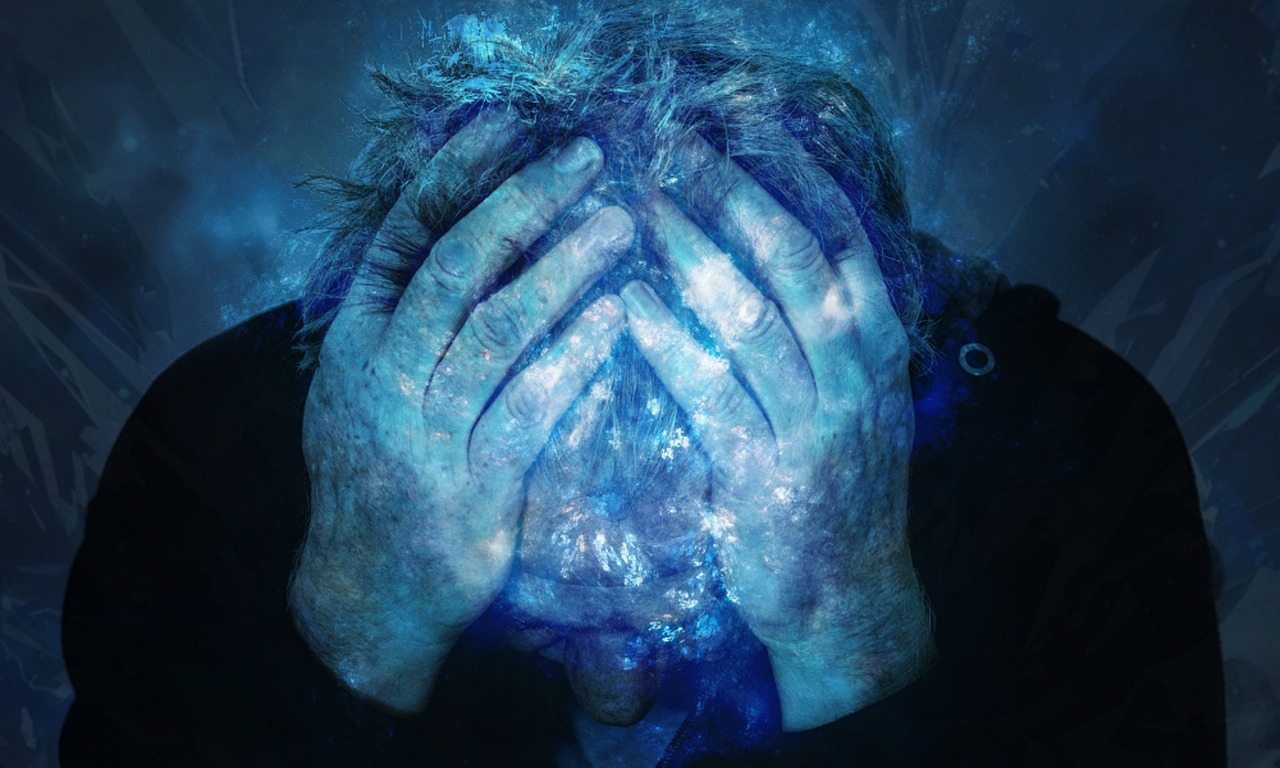 7 Know ye not, brethren, for I speak to them that know the law (those that were brought up in the instruction of the Torah), how that the law (Torah) hath dominion over a man as long as he liveth?

Paul is telling the reader: this is to those that know the Torah, if you do not know the Torah stop and learn it before you continue as you will not know what he is talking about otherwise.

This is the “mystery” of the gospel….how will YHWH make a provision for the peoples of the world to be rejoined in the covenant marriage of eternal salvation? YHWH cannot break his own instructions or otherwise He would be a liar and that is not possible.

Paul describes for us of the progression of the relationship we have with God. When God gave Moses the commandments at Mt. Sinai they established a marriage covenant between God and His people. When the people sought after other gods {the ones they learned about while in Egypt} YHWH gave the people a writ of divorce and sent them out.

Now the people are ineligible to “remarry” themselves to God as their prior husband has not died. That is until Jesus [the exact representation of God] comes to be the ultimate sacrifice for sin and dies on the cross. It is in His resurrection that He becomes alive and new to the people, the people become alive and new [capable of being born again] in His sacrifice and are now eligible to be married once again and thus return to covenant with God.

4 Wherefore, my brethren, ye also are become dead to the law (the marriage covenant – freeing us from adultery) by the body of Christ; that ye should be married to another, even to him who is raised from the dead, that we should bring forth fruit (children of the new marriage covenant) unto God.

5 For when we were in the flesh, the motions (influence) of sins (transgression of Torah), which were by the law (Torah), did work in our members (actions) to bring forth fruit unto death.

Notice that it is a complete renewal – or affirming the original terms of the contract under a new day and time and NOT a completely different contract with different terms.

8 But sin (transgression), taking occasion by the commandment (“Thou shalt not covet”), wrought in me all manner of concupiscence (sexual desire, a lust for what is forbidden.). For without the law (Torah) sin (transgression) was dead. (Unknown)

9 For I was alive (living) without the law (Torah) once: but when the commandment came, sin revived, and I died. (where sin equals eternal death)

10 And the commandment (Torah), which was ordained to life (meant to keep in proper relationship within the marriage), I found to be unto death.(condemning)

11 For sin (the influence of Satan to break Torah), taking occasion (finding a place to begin) by the commandment (using the Torah), deceived me, and by it slew me. (This is the same type of deception that Satan used against Eve in the Garden…”did YHWH really say that?”)

12 Wherefore the law (Torah) is holy, and the commandment holy, and just, and good.

Satan used the opportunity of knowing the Torah to expose and entice us to commit the acts despised by God even more!

14 For we know that the law (Torah) is spiritual: but I am carnal, sold under sin. (The influence of Satan because of the disobedience of Adam, he sold his birthright of the Earth to gain “knowledge” of “good & evil”.)

15 For that which I do I allow not (in my spirit I do not want to break Torah): for what I would, that do I not; but what I hate, that do I. (because of my flawed thinking I find myself breaking Torah against my own desire)

16 If then I do that which I would not, I consent unto the law (Torah) that it is good.

17 Now then it is no more I that do it, but sin (the influence of Satan because of the disobedience of Adam establishes pattern) that dwelleth in me.

18 For I know that in me (that is, in my flesh,) dwelleth no good thing: for to will is present with me; but how to perform that which is good I find not.

19 For the good that I would I do not: but the evil which I would not, that I do.

20 Now if I do that I would not, it is no more I that do it, but sin (the influence of Satan because of the disobedience of Adam) that dwelleth in me.

21 I find then a law (natural occurrence; an unstoppable force), that, when I would do good, evil is present with me. (In the flesh there is always the subdued propensity to misbehave)

22 For I delight in the law (Torah) of God after the inward man:(my heart)

24 O wretched man that I am! who shall deliver me from the body of this death?

25 I thank God through Jesus Christ our Lord. So then with the mind (heart) I myself serve the law (Torah) of God; but with the flesh the law of sin. (Natural occurrence due to the fall of Adam) 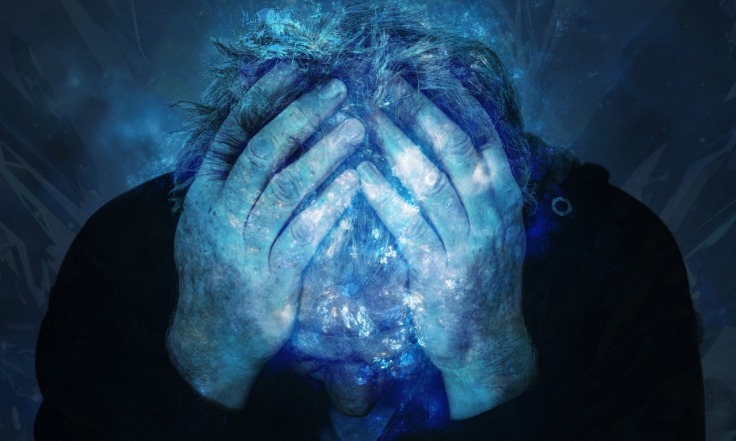