6 What shall we say then? Shall we continue in sin (transgress the Torah), that grace may abound?

2 God forbid. How shall we, that are dead to sin (that which disqualifies one from receiving a portion in the prize), live any longer therein?

How can we, who have disavowed the breaking of Torah, continue to do just that, especially considering that the only payment for it is the blood of Yahshua?

4 Therefore we are buried with him by baptism into death (dead to the requirements of the earthly sacrifice): that like as Christ was raised up from the dead (freedom from eternal death that is separation from God) by the glory of the Father, even so we also should walk in newness of life.

6 Knowing this, that our old man is crucified with him, that the body of sin (transgress the Torah) might be destroyed, that henceforth we should not serve sin. (the influence of Satan to ignore Gods commands)

7 For he that is dead is freed from sin. (dead to the requirements of the earthly sacrifice, freedom from eternal death that is separation from God)

8 Now if we be dead with Christ, we believe that we shall also live with him:

9 Knowing that Christ being raised from the dead dieth no more; death hath no more dominion over him. (The law of Sin & Death)

10 For in that he died, he died unto sin (breaking Torah) once: but in that he liveth, he liveth unto God.

11 Likewise reckon ye also yourselves to be dead indeed unto sin, but alive unto God through Jesus Christ our Lord.

12 Let not sin (the influence of Satan to ignore Gods commands) therefore reign in your mortal body, that ye should obey it in the lusts thereof.

Paul is telling the people of faith, the members of the congregation, to no longer follow the “extras” that the Pharisees had been instilled into the faith, likewise to avoid the temptation presented by Satan, as now the people were the representatives of the gospel of salvation.

Before Yahshua’s sacrifice the congregation was dependent upon an intermediary between their sins and the justification from the sins by YHWH through the rabbi and the sacrifice, they did not have direct access to YHWH and His salvation. Now, through the permanent intercession of Yahshua, they had direct access and an open channel to present salvation by faith through grace in Yahshua.

14 For sin (breaking Torah) shall not have dominion (rule your actions) over you: for ye are not under the law (of sin equaling eternal death), but under grace.

15 What then? shall we sin (transgress the Torah), because we are not under the law (of sin equaling eternal death) , but under grace? God forbid.

16 Know ye not, that to whom ye yield yourselves servants to obey (do you not know the God whom you are to be faithful), his servants ye are to whom ye obey; whether of sin unto death, or of obedience unto righteousness? (are you learning His commands)

17 But God be thanked, that ye were the servants of sin, but ye have obeyed from the heart that form of doctrine which was delivered you. (Now through the Holy Spirit, the product of the death and resurrection of Jesus Christ, you are equipped to follow the instructions of the Torah more now than when you were in darkness)

18 Being then made free from sin (where sin equals eternal death), ye became the servants of righteousness.

19 I speak after the manner of men because of the infirmity (weakness) of your flesh: for as ye have yielded (exhibited) your members (actions) servants to uncleanness and to iniquity unto iniquity (violation of Torah, compounded); even so now yield your members servants to righteousness unto holiness. (Live out the Torah to example the grace given to you from YHWH)

20 For when ye were the servants of sin (violating Torah), ye were free from (unable to obtain) righteousness.

21 What fruit had ye then in those things whereof ye are now ashamed? for the end of those things is death. (The result of living against Toarh is eternal death)

22 But now being made free (unencumbered) from sin (violating Torah), and become servants to God, ye have your fruit unto holiness (being made clean from past indiscretions), and the end everlasting life.

23 For the wages (penalty) of sin (transgression of the Torah) is death; but the gift of God is eternal life through Jesus Christ our Lord.

1 John 3:4 “Whosoever committeth sin transgresseth also the law [Torah]: for sin is the transgression of the law.” [Torah]

Paul is detailing the fact that we cannot be justified or saved by the Torah, that the Torah is simply a way to live one’s life in a pleasing manner to YHWH. We will see in the next chapter the comparison of living out the Torah and participating in marriage. There are specific actions that a husband or wife can make that either please or upset their partner, the same example is given as to our relationship with YHWH. 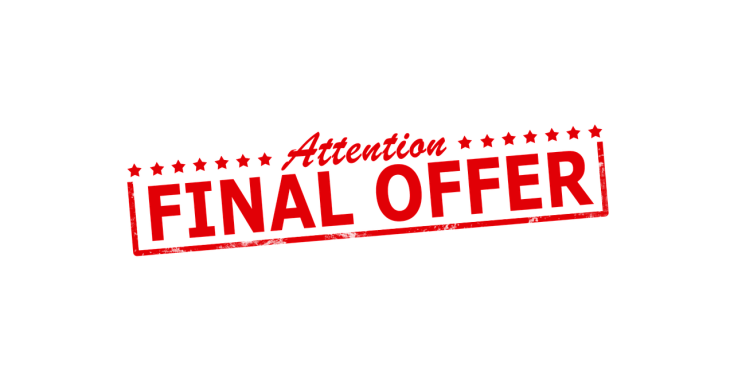