The word ‘and’ in the Hebrew language is very significant as it insures the reader of the continuance of the previous dialogue. Whereas in our culture we could say: “last year went to Florida and Texas on vacation.” This being two totally separate occurrences in two separate vacations.

The story of Moses, a member of the tribe of Levite, is the continuance of the story we finished in Genesis. Recalling the words of YHVH to Jacob that his people would spend 400 years in Egypt.

The Hebrew used here for “remember” is zakar, it is an action word, which means paying very close attention to someone or something and being involved in the outcome.

The covenant was that Abraham’s descendants, in time, refined to mean Jacob and his sons and all their descendants, would be given a land of their own. That El Shaddai would be their God, and that God would protect them and consider them His very own set-apart people; and that through this, eventually the entire world would be blessed. 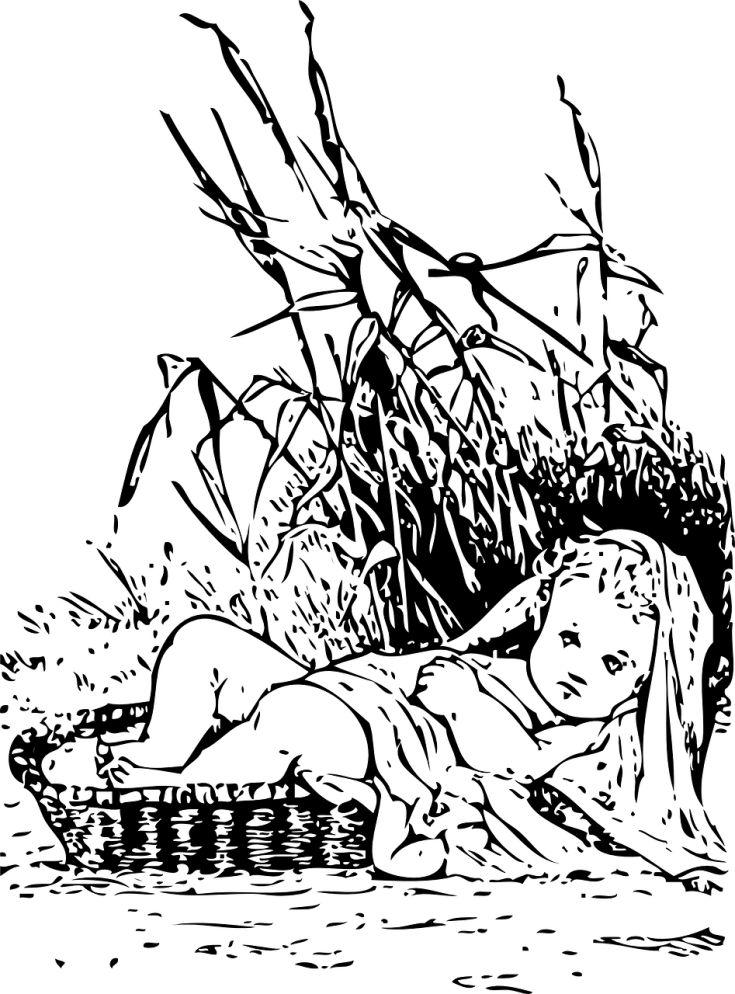