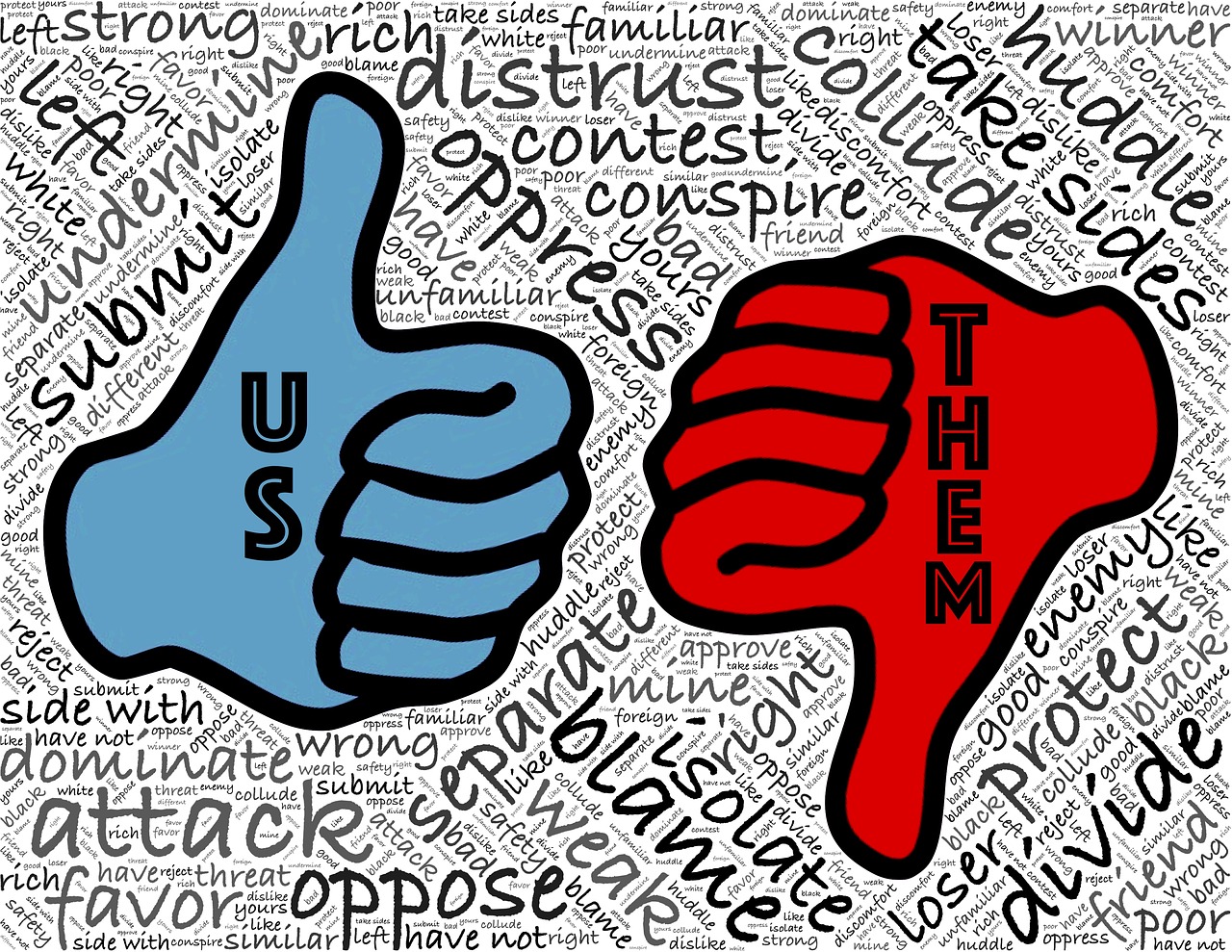 The religious world of Ism’s” …part 2

Marcionism was an early (144 A.D.) heresy led by Marcion, who proposed the first canon of Christian texts. The proposed canon consisted of the Gospel of Luke and several of Paul’s epistles; however, Marcion edited the writings by deleting any references that appeared to approve of the Old Testament and the creator God of the Jews. Marcionism, similar to Gnosticism, believed that the wrathful Hebrew God was a separate and lower entity than the all-forgiving God of the New Testament.

According to the 1911 Encyclopædia Britannica article on Marcion:“It was no mere school for the learned, disclosed no mysteries for the privileged, but sought to lay the foundation of the Christian community on the pure gospel, the authentic institutes of Christ. The pure gospel, however, Marcion found to be everywhere more or less corrupted and mutilated in the Christian circles of his time. His undertaking thus resolved itself into a reformation of Christendom. This reformation was to deliver Christendom from false Jewish doctrines by restoring the Pauline conception of the gospel, Paul being, according to Marcion, the only apostle who had rightly understood the new message of salvation as delivered by Christ. In Marcion’s own view, therefore, the founding of his church—to which he was first driven by opposition—amounts to a reformation of Christendom through a return to the gospel of Christ and to Paul; nothing was to be accepted beyond that.”

The classic ‘us’ verses ‘them’ debate begins just 45-50 years after the deaths of the Apostles and continues to today. The ‘us’ would be considered as the one free from the O.T. by way of Messiah, relegating it to a piece of history, and the ‘them’ being the Jews who do not recognize the N.T. because of Messiah.

Montanism was an early heresy. The movement was begun by Montanus in the second century, shortly after Montanus’ conversion to Christianity. The most widely known Montanist was undoubtedly Tertullian, the early Church Father who coined the term “Trinity” but who later rejected Christian orthodoxy admiring the movement’s discipline and ascetic standards. It was a prophetic movement that called for a reliance on the spontaneity of the Holy Spirit and a more conservative personal ethic. It spread rapidly to other regions in the Roman Empire at a time before Christianity was generally tolerated or legal.

Followers of the New Prophecy called themselves spiritales (“spiritual people”) in contrast to their opponents whom they termed psychici (“carnal, natural people”). Eusebius says of Montanus “And he [Montanus] became beside himself, and being suddenly in a sort of frenzy and ecstasy, he raved, and began to babble and utter strange things, prophesying in a manner contrary to the constant custom of the Church handed down by tradition from the beginning.”

Parallels have been drawn between Montanism and modern-day movements such as Pentecostalism, the charismatic movement, and the New Apostolic Reformation. ~ Robeck, Cecil M, Jr (2010), “Montanism and Present Day ‘Prophets’

Gnosticism is a heresy which is made up of a diverse set of beliefs. It is the teaching based on the idea of gnosis (a Koine Greek word meaning “secret knowledge”), or knowledge of transcendence arrived at by way of internal, intuitive means.

Gnostics considered themselves Christians and saw Jesus as a heavenly messenger. However, they rejected the idea of God becoming incarnate (God becoming a man), dying and rising bodily. “These beliefs were considered unspiritual and against true wisdom because they entangled spirit with matter.” Most Gnostics believe that whoever entered Jesus at his baptism left him before he died on the cross.

Gnosticism has a unique and recognizable belief system is considered to be a second century (or later) development with religious beliefs and spiritual practices argued to be common to early Christianity, Neoplatonism, Hellenistic Judaism, Greco-Roman mystery religions, and Zoroastrianism.

The Masonic movement has been referred to as a Gnostic movement. The popular book ‘The Da Vinci Code’ (2003, Doubleday) by Dan Brown promotes Gnostic ideas as it attempts to undermine orthodox Christianity.

Zoroastrianism incorporates messianism, heaven and hell, and free will have along with a Mithraic Median prototype, some believe, influenced other religious systems, including Second Temple Judaism, Gnosticism, Christianity, and Islam. Zoroastrianism has no major theological divisions, though it is not uniform; modern-era influences having a significant impact on individual and local beliefs, practices, values and vocabulary, sometimes merging with tradition and in other cases displacing it.

Zoroastrian theology includes a duty to protect nature. This has led some to proclaim it as the “world’s first ecological religion.” Scholars have argued that, since the protections are part of a ritual, they stem from theology rather than ecology. Others have responded that, since the scripture calls for the protection of water, earth, fire, air, as once of its strongest precepts, it is, in effect, an ecological religion.

Monasticism or monkhood is a religious way of life in which one renounces worldly pursuits to devote oneself fully to spiritual work. Monastic life plays an important role in many Christian churches, especially in the Catholic and Orthodox traditions. Similar forms of religious life also exist in other faiths, most notably in Buddhism, but also in Hinduism and Jainism, although the expressions differ considerably.

It began to develop early in the history of the Church, requires living by a regimented set of rules, but is not mentioned anywhere in the scriptures. The Essenes, a second century monastic group, lived in various cities but congregated in communal life dedicated to asceticism, voluntary poverty, daily immersion (in mikvah), and abstinence from worldly pleasures, including (for some groups) marriage. Many separate but related religious groups of that era shared similar mystic, eschatological, messianic, and ascetic beliefs. These groups are collectively referred to by various scholars as the “Essenes”. Josephus records that Essenes existed in large numbers, and thousands lived throughout Roman Judaea. One such group, Manichaeism, had two types of followers, the auditors, and the elect. The elect lived apart from the auditors to concentrate on reducing the material influences of the world. They did this through strict celibacy, poverty, teaching, and preaching. Therefore, the elect were probably at least partially monastic.