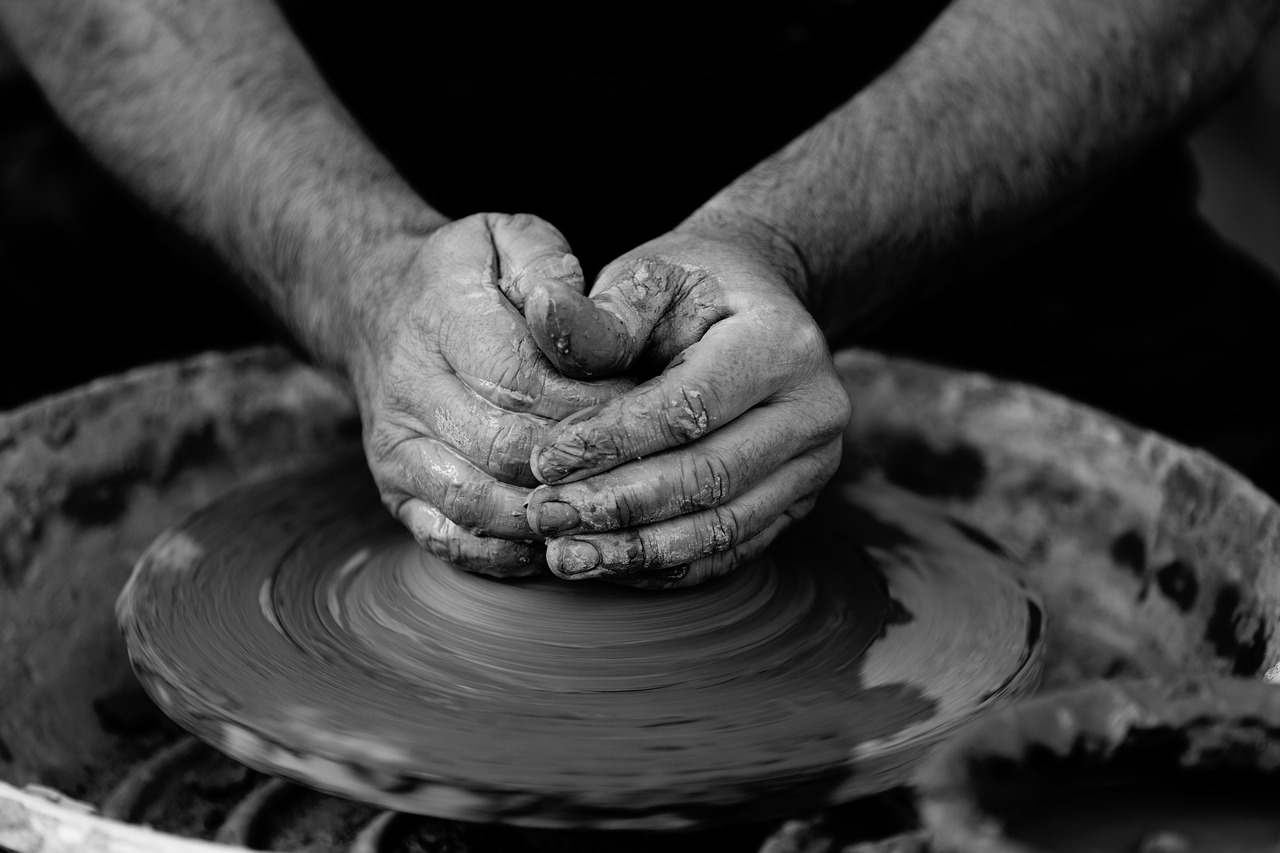 Genesis 3:21 “Unto Adam also and to his wife did the Lord God make coats (robes or coverings) of skins, and clothed them.

There is a duality of meanings possible in this verse. If we look at the following:

Finally Yeshua speaks in Luke 24:39 “Behold my hands and my feet, that it is I myself: handle me, and see; for a spirit hath not flesh and bones, as ye see me have.”

It would appear to be the transformation of the creation called man from a spirit-body to a fleshly body as a result of the sin. Sin being the agent for degeneration.

Secondly, this is the institution of blood sacrifice for the remission of sins. Many would argue that these were only established in the Levitical era after Mt. Saini yet we will see in the upcoming story of Cain and Abel that sin offering required bloodshed as taught here by God himself.

God’s living creatures…..what we typically call animals……are very important to God. Man is certainly above the animals, placed into dominion over the animals, yet we’re made of the same stuff as the animals; the dust of the ground. And, God put that same “neshemah”, the spirit of life, into both animals and mankind.

If one could attach a human emotion to God, it would have been a terrible thing that day, had God killed an animal or two to make a covering for Adam and Eve; it would have grieved Him greatly. I am quite certain it grieved Him when, for His own good reasons, it became necessary for animals to be slain on a regular basis for blood sacrifice, in order to atone for men’s sins.