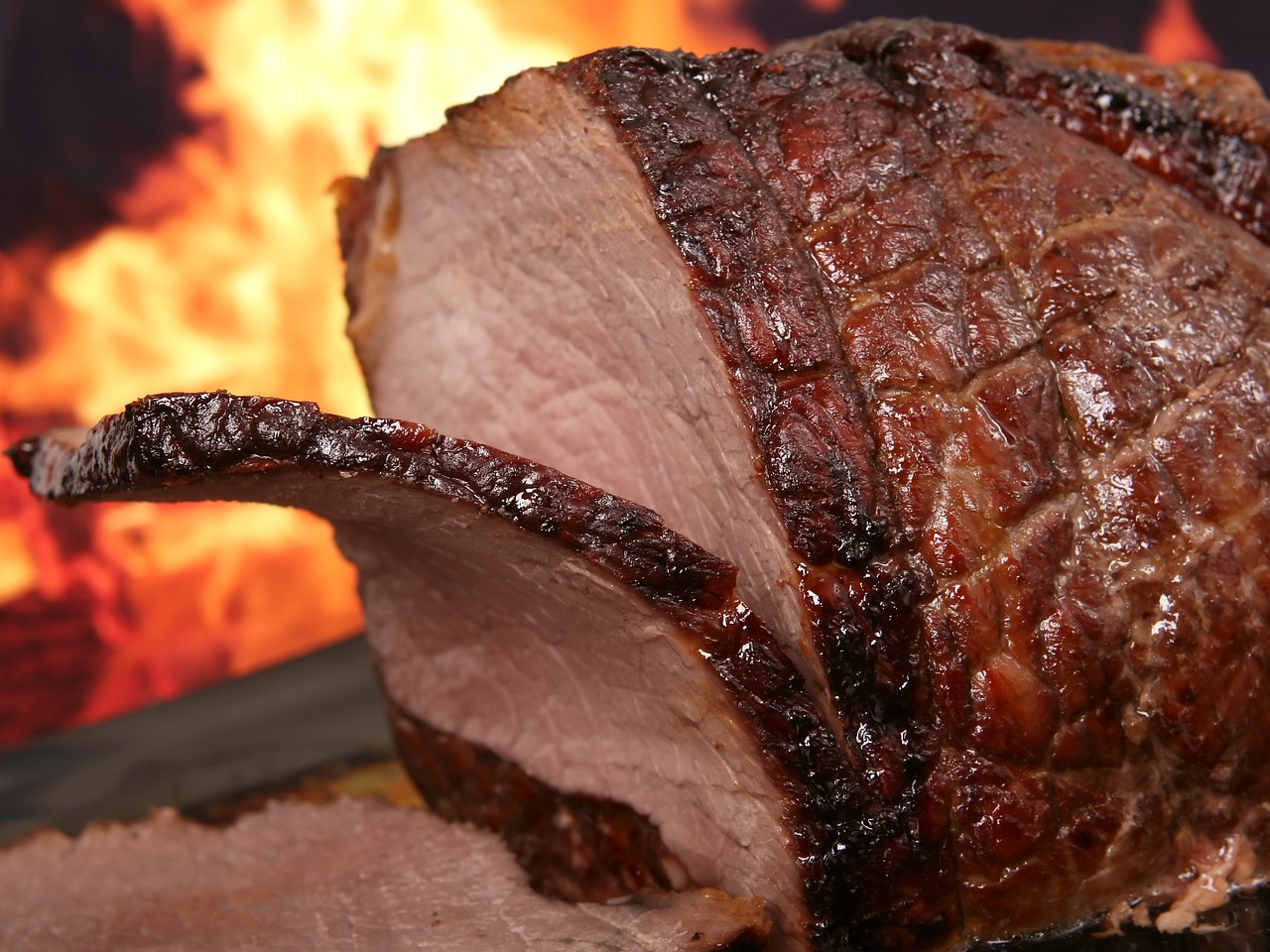 3 Forbidding to marry1, and commanding to abstain from meats2, which God hath created to be received with thanksgiving of them which believe and know the truth.

4 For every creature of God is good3, and nothing to be refused, if it be received with thanksgiving:

5 For it is sanctified by the word of God and prayer4.

According to Catholic Canon the act of abstaining form meat is representative of “the tradition and events of the New Testament beginning on Ash Wednesday, to include Palm Sunday, further climaxing on Jesus’ crucifixion on Good Friday, which ultimately culminates in the joyful celebration on Easter Sunday of the Resurrection of Jesus Christ.

This comprises a period of 46 days. This includes 6 Sundays which are not considered part of Lent because Sundays are days of celebration for Catholics.” According to www.usccb.org.

These people are terrible at math! Here’s the problem: If Jesus died on Good Friday and rose on Easter Sunday, that doesn’t add up to 3 days and 3 nights. At most it adds up to 2.5 days and 2 nights. The 40 days are not 40 days and 3 days are not 3 days! Jesus actually died on a Thursday. Friday and Saturday were both Sabbaths: Friday was the first day of the Feast of Unleavened Bread, and Saturday was the weekly Sabbath. According to Leviticus 24:4-14, there are three special holidays in the month of Nisan: Passover (the 14th of Nisan), the Feast of Unleavened Bread (15-22 of Nisan) and the Feast of First Fruits which was held on the Sunday following the Passover.

Preforming a quick search on www.biblegateway.com using the words “lent” and “Ash Wednesday” the results returned are exactly zero concerning the topic of abstinence.

The word lent is always referring to loaning an object to another person. Contemporary Vatican legislation, which is followed by Catholics of the Latin Rite (who comprise most Catholics) is rooted in the 1966 Apostolic Constitution of Pope Paul VI, Paenitemini, and codified in the 1983 Code of Canon Law (in Canons 1249–1253) “to abstain from eating meat on Lenten Fridays, but not on Fridays outside of Lent.”

This, to me personally, seems rather fickle behavior. Why just Fridays? And honestly, how much of a sacrifice is that? I am sure a priest would have a ready (and yet canned) answer for me. So I asked, “is it ok to eat catfish on Friday?” to which I received a silly look and a rapid “its fish isn’t it?”

What does the Bible say about this?

What is an abomination?

Abomination (from Latin abominare, “to deprecate as an ill omen”) is an English term used to translate the Biblical Hebrew terms shiqquts שיקוץ and sheqets שקץ, which are derived from shâqats, or the terms תֹּועֵבָה, tōʻēḇā or to’e’va (noun) or ta’ev (verb). An abomination in English is that which is exceptionally loathsome, hateful, sinful, wicked, or vile.

Ash Wednesday is likewise a conjured event by the RCC. While the RCC may claim this has something to do with “sackcloth and ashes” in the description of woe by many of the prophets this has nothing to do with the commands of Yeshua.

Matthew 6:16-17 “Moreover when ye fast, be not, as the hypocrites, of a sad countenance: for they disfigure their faces, that they may appear unto men to fast. Verily I say unto you, They have their reward. But thou, when thou fastest, anoint thine head, and wash thy face;”

In the Nordic pagan religion, placing ashes above one’s brow was believed to ensure the protection of the Norse god, Odin/Woden. This practice spread to Europe during the Vikings conquests. This laying on of ashes was done on Wednesday, the day named for Odin/Woden, Woden’s Day. The Norse practice which has become known as Ash Wednesday was itself, drawn from the Vedic Indian religion. Ashes were believed to be the seed Agni , the Indian fire god. It is from this name that the Latins used for fire, ignis. It is from this root word that the English language got the words, ignite, igneous and ignition. Agni was said to have the authority to forgive sins. Ashes were also believed to be symbolic for the purifying blood of the Vedic god Shiva, which it is said had the power to cleanse sins.

Mark 7:7 “Howbeit in vain do they worship me, teaching for doctrines the commandments of men.” 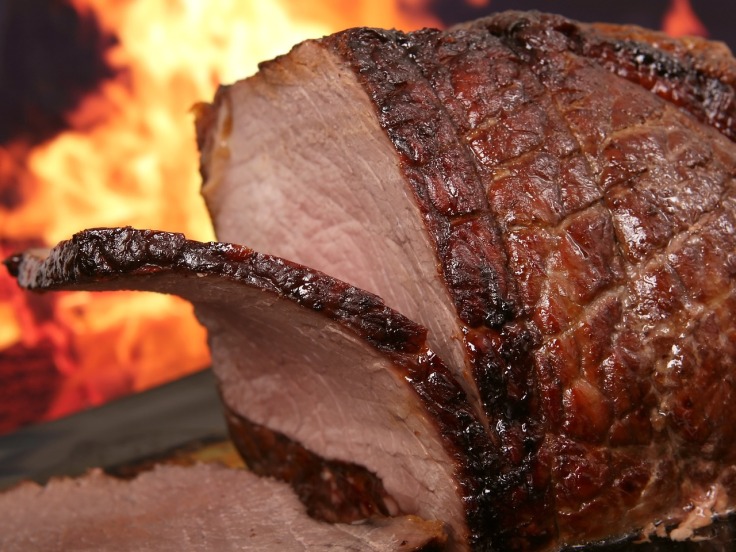