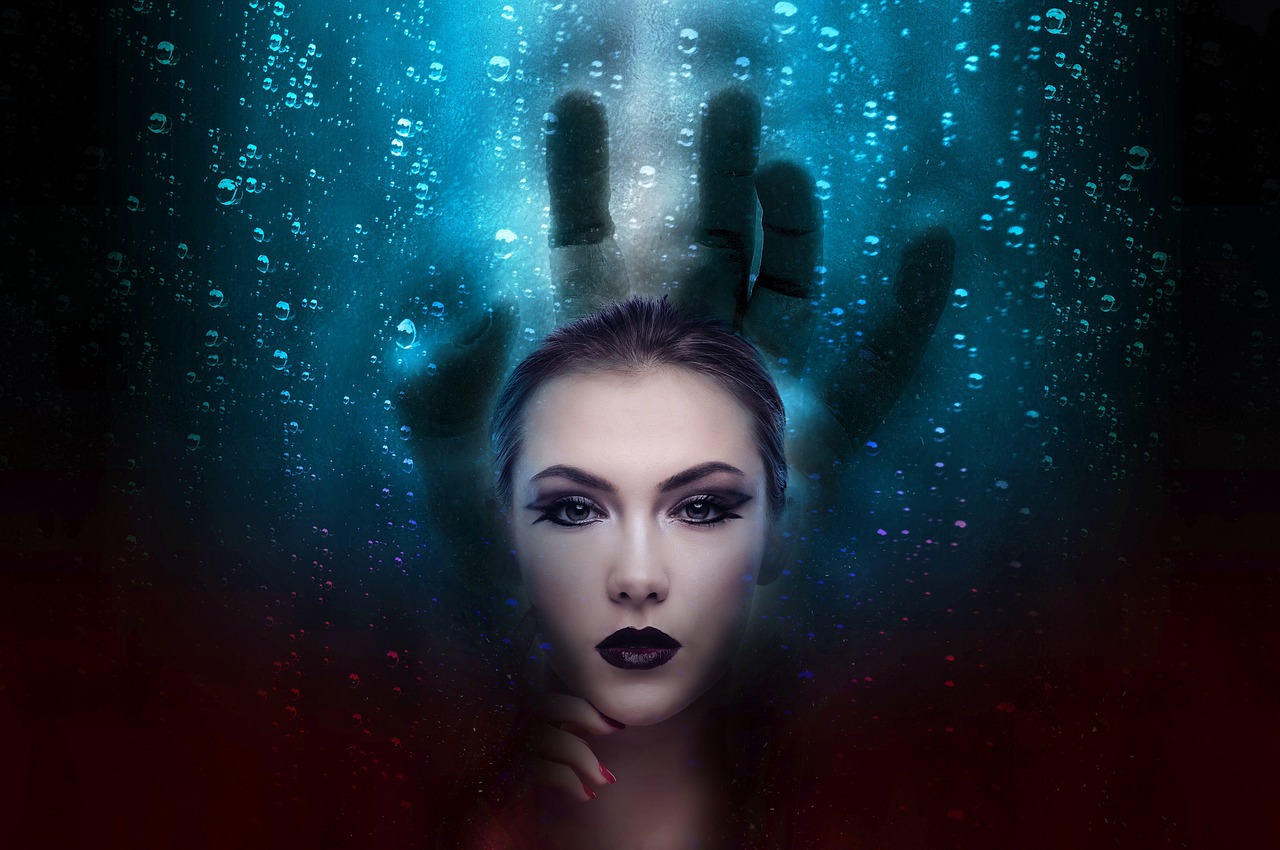 6:1 And it came to pass, when men began to multiply on the face of the earth, and daughters were born unto them,

2 That the sons of God saw the daughters of men that they were fair; and they took them wives of all which they chose.

There are those that will claim the “sons of God” are the righteous line of Seth. This position is quickly eliminated when we read scripture. Clearly seen in Job 38:1-7 the sons of God existed before mankind was created…“Then the Lord answered Job out of the whirlwind, and said, Who is this that darkeneth counsel by words without knowledge? Gird up now thy loins like a man; for I will demand of thee, and answer thou me. Where wast thou when I laid the foundations of the earth? declare, if thou hast understanding. Who hath laid the measures thereof, if thou knowest? or who hath stretched the line upon it? Whereupon are the foundations thereof fastened? or who laid the corner stone thereof; When the morning stars sang together, and all the sons of God shouted for joy?”

The “sons of God” are not of the earthly realm, originally of the heavenly realm come down here with the intent to defile creation and establish their own authority.

Jude 1:6-8 “And the angels which kept not their first estate, but left their own habitation, he hath reserved in everlasting chains under darkness unto the judgment of the great day. Even as Sodom and Gomorrha, and the cities about them in like manner, giving themselves over to fornication, and going after strange flesh, are set forth for an example, suffering the vengeance of eternal fire. Likewise also these filthy dreamers defile the flesh, despise dominion, and speak evil of dignities.”

Jubilees addresses more detail “the malakim of YAHWEH saw them on a certain year of this jubilee, that they were beautiful to look upon; and they took themselves wives of all whom they chose, and they bare unto them sons and they were giants. And torahlessness increased on the earth and all flesh corrupted its way, alike men and cattle and beasts and birds and everything that walks on the earth -all of them corrupted their ways and their orders, and they began to devour each other, and torahlessness increased on the earth”

3 And the Lord said, My spirit shall not always strive with man, for that he also is flesh: yet his days shall be an hundred and twenty years.

God has decided to give man 120 more years to straighten up and fly right before He destroyed them with the Great Flood. This was a warning.

4 There were giants in the earth in those days; and also after that, when the sons of God came in unto the daughters of men, and they bare children to them, the same became mighty men which were of old, men of renown.

The King James Bible and many other Bible translations have translated N’filim to mean “giants”. It was the Greek Septuagint developed in 250 BC who first took that tact. It took the Hebrew word N’filim and translated it to the Greek word “gigante”. In Hebrew however N’filim is from the root word “nephal”, which means “fallen” or “to fall upon”.

Sons of God is in Hebrew B’nai HaElohim and we’ll see other references to these mysterious B’nai HaElohim in later parts of the Bible, but just know for now that they were some type of high-ranking spiritual being, of one, of the many types of Angels {Malakhim?}.

Jubilees 5:6-7 “And against the angels whom He had sent upon the earth, He was exceedingly wroth, and He gave commandment to root them out of all their dominion, and He bade us to bind them in the depths of the earth, and behold they are bound in the midst of them, and are (kept) separate. And against their sons went forth a command from before His face that they should be smitten with the sword, and be removed from under heaven.

Revelation 12:9 “And the great dragon was cast out, that old serpent, called the Devil, and Satan, which deceiveth the whole world: he was cast out into the earth, and his angels were cast out with him.”

5 And God saw that the wickedness of man was great in the earth, and that every imagination of the thoughts of his heart was only evil continually.