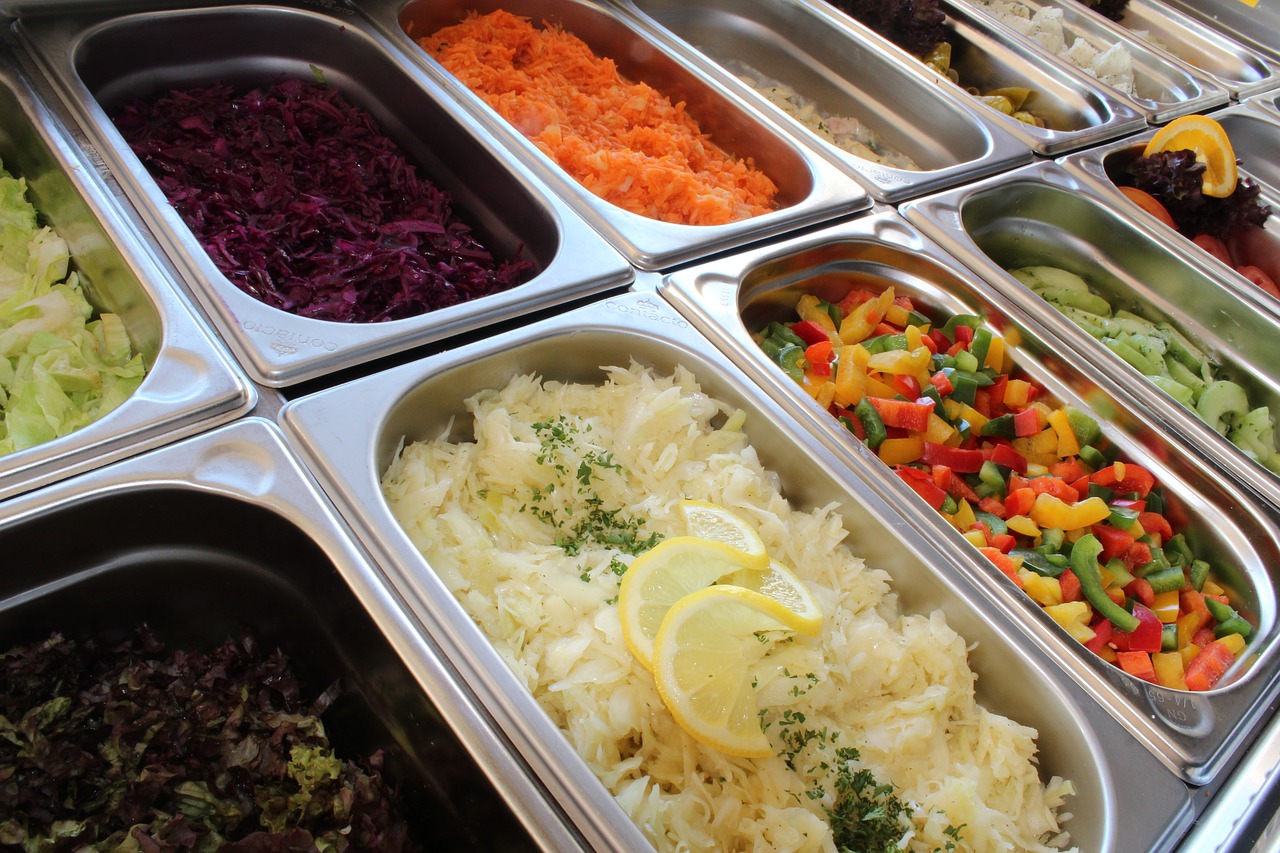 15 And when one of them that sat at meat (to recline in company with or at a meal) with him heard (to engage the mind to comprehend) these things, he said unto him, Blessed is he that shall eat bread in the kingdom of God.

16 Then said he unto him, A certain man made a great supper, and bade many:

17 And sent his servant at supper time to say to them that were bidden, Come; for all things are now ready.

18 And they all with one consent began to make excuse.(shun) The first said unto him, I have bought a piece of ground, and I must needs go and see it (make amends to its distressed condition): I pray thee have me excused. (This isn’t a “gimme 5 minutes and I will be back” sort of thing. This is a several weeks long process of removing rocks, stumps and preparing the ground for planting.)

19 And another said, I have bought five yoke (teams) of oxen, and I go to prove (examine or test out) them: I pray thee have me excused. (Again this will not be a quick matter, this would be the stage after the previous man and his situation. Plowing a field will not be a 5 or 10 minute affair.)

20 And another said, I have married a wife, and therefore I cannot come. (This man will be unable to leave his wife for the first week to allow for the traditional seven nights of feasting, after that, the next month was set aside for the confirmation of bearing children.)

21 So that servant came, and shewed his lord these things. Then the master of the house being angry said to his servant, Go out quickly into the streets and lanes of the city, and bring in hither the poor, and the maimed, and the halt, and the blind.

In what would be an enormous teaching Yahshua stated in Matthew 15:24 “But he answered and said, I am not sent but unto the lost sheep of the house of Israel.” Suffice to say this includes the adopted as well as the natural born.

Romans 11:17-21 “And if some of the branches be broken off, and thou, being a wild olive tree, wert grafted in among them, and with them partakest of the root and fatness of the olive tree; Boast not against the branches. But if thou boast, thou bearest not the root, but the root thee. Thou wilt say then, The branches were broken off, that I might be grafted in. Well; because of unbelief they were broken off, and thou standest by faith. Be not highminded, but fear: For if God spared not the natural branches, take heed lest he also spare not thee.”

22 And the servant said, Lord, it is done as thou hast commanded, and yet there is room.

23 And the lord said unto the servant, Go out into the highways (Go the distance) and hedges (them that were partitioned out), and compel (be very persuasive) them to come in, that my house (family) may be filled. (sense of completeness)

24 For I say unto you, That none of those men which were bidden [and shunned] shall taste of my supper. (John 1:11 “He came unto his own, and his own received him not.”)

The entirety of this story is to impress upon us the urgent nature of our situation. Looking to the future disciples we see in Matthew 4:22 “And they immediately left the ship and their father, and followed him.” Yahshua wants us to live in the ‘right now’ and would have us deal with people as soon as we recognize that they are lost. Yahshua will respond to this urgency with his own urgency.

Matthew 8:3 “And Jesus put forth his hand, and touched him, saying, I will; be thou clean. And immediately his leprosy was cleansed.” Matthew 20:34 “So Jesus had compassion on them, and touched their eyes: and immediately their eyes received sight, and they followed him.”

Mark 1:31 “And he came and took her by the hand, and lifted her up; and immediately the fever left her, and she ministered unto them.”

What things are you allowing to get in the way of your calling to the gospel, holiness, and life everlasting? 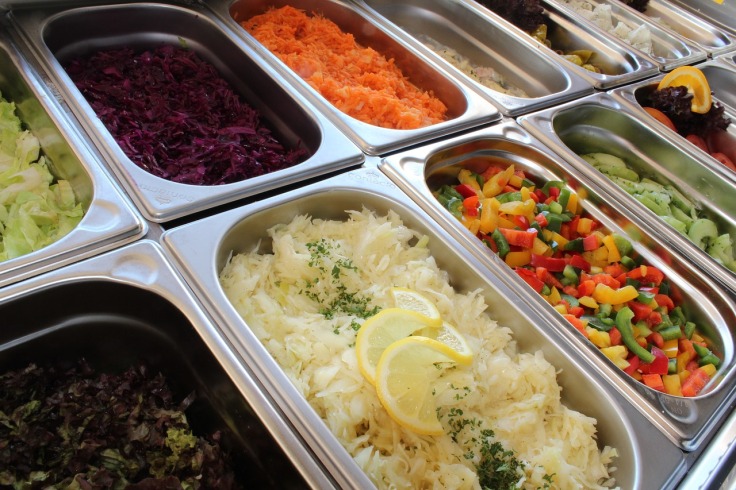 One thought on “The Great Banquet”