The Parable of the Wheat and Tares Revisited

The intricacies of this parable are lost upon the Western mind, especially those born after weed killer. I would like to share what I have learned while studying for a Theology degree. You won’t hear this from your preacher for reasons you will soon learn.

Please re-read the parable in Matthew 13. Nothing has changed. The wheat is planted and an enemy comes in to plant ‘tares’ among it, etc. But, here is where I will deviate from your Sunday sermon. In the Middle East of Jesus’ day, it was not uncommon for a wheat-imposter such as ‘bearded Darnel’, ‘creeping wheat’, or ‘couch-grass’ to grow with the real wheat. The imposters look just like wheat until mature, intertwine with the wheat making them difficult to eradicate, and noxious. (Back then it wasn’t uncommon for someone who didn’t like you to purposely spread weeds among your wheat crop!) Thus, the wheat and weeds must grow together until the harvest when the weeds are painstakingly separated and burned. Only then would the wheat be stored.

Why then did the disciples ask for an explanation? Because this true-to-life picture was the most un-Jewish of all the parables. The other parables were Rabbinic in origin or common understanding of the day. However, the Rabbinic parables focused on the importance of studying the Law or the Talmud, rather than a heavenly, explaining the mysteries of the Kingdom of God, spiritual understanding which Jesus imparted through them.

What can we take from this parable? This is not the world invading the church: this IS the church! The congregations all claim Jesus as Lord and Savior, but some are wheat and others are tares. Horrifying concept, isn’t it? Some will call me a heretic for stating what past theologians have written. But, if it was the world mingling with the church, would they look the same until ‘ready for harvest’? The world doesn’t even want to enter the building!

What is a Tare? Jesus gave the answer to his disciples so you don’t even have to guess. When the time of harvest comes, “The Son of Man will send out His angels, and they will gather from His kingdom everything that causes SIN and those guilty of LAWLESSNESS and they will throw them into the fiery furnace, where people will wail and grind their teeth.” (Matthew 13:41-42, HCSB)

Did you get that? Check your translation. It probably states ‘iniquity’. Merriam-Webster defines iniquity as ‘wickedness’; ‘sin’. And, 1 John 3:4 states, “Everyone who commits sin also breaks the Law; sin is the breaking of the Law.”

Therefore, Jesus is going to send his angels to remove everything that causes the breaking of the Law AND those guilty of breaking the Law. Now, what does the church teach about the Law? Still think they’re right? 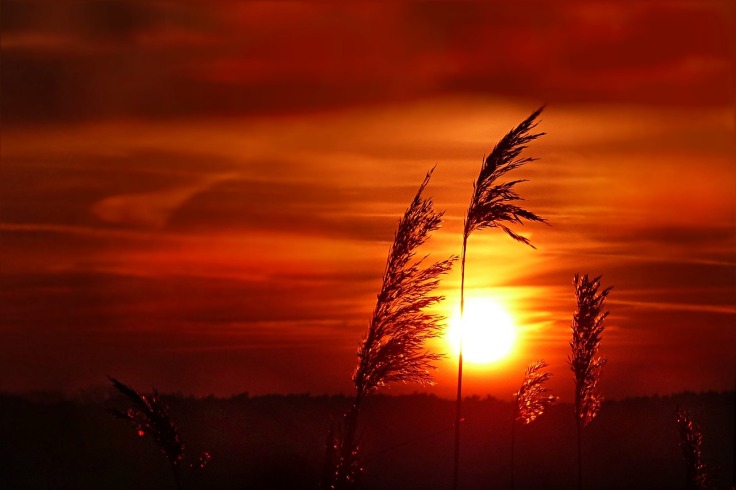