The study of the scriptures will always reveal the truth, on that, I think we can all agree. With that said …. The corporate church of America has come to believe, through both secular and religious sources, that the mark is technological device or possibly a tattoo based on Revelation 20:4. 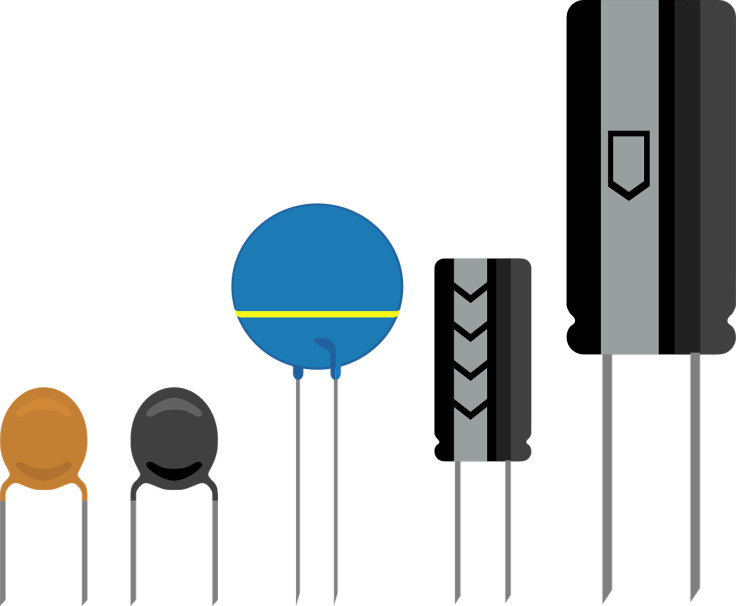 4 “And I saw thrones, and they sat upon them, and judgment was given unto them: and I saw the souls of them that were beheaded for the witness of Jesus, and for the word of God, and which had not worshipped the beast, neither his image, neither had received his mark upon* their foreheads, or in* their hands; and they lived and reigned with Christ a thousand years.”

The ‘mark’ will be the determination of the person to live according to the world systems which are controlled by the demonic forces with Satan as the king of the world.

When Satan [disguised as a benevolent leader with miraculous qualities] tells people to do heinous and murderous acts in the name of peace they will comply.

Their minds have received his mark – G5480 χάραγμα charagma – “a badge of servitude” and they go about doing the works of Satan thus becoming ‘in the hand’, grasp or control.