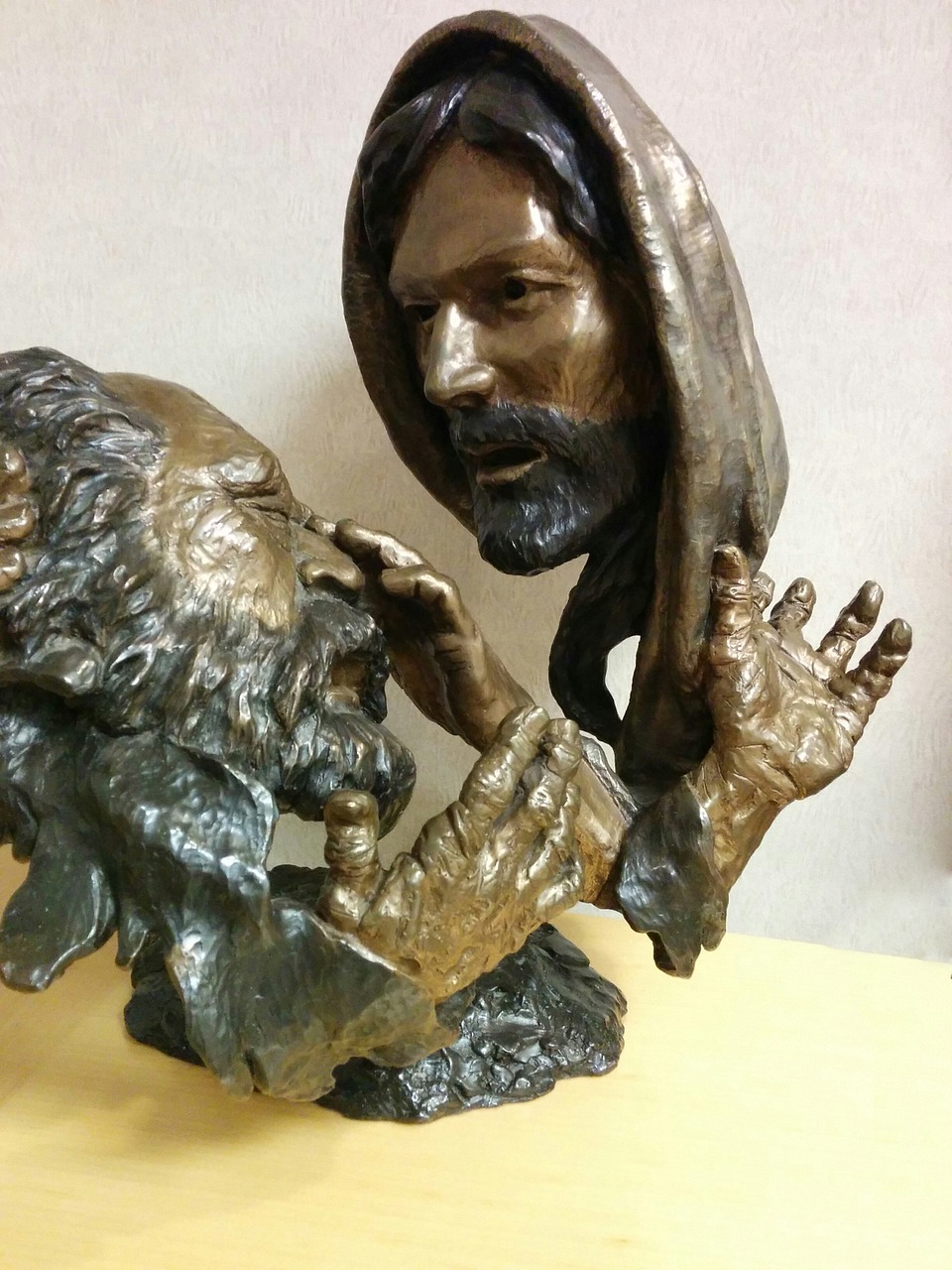 Exodus 10:1-3 “And the Lord said unto Moses, Go in unto Pharaoh: for I have hardened his heart, and the heart of his servants, that I might shew these my signs before him: And that thou mayest tell in the ears of thy son, and of thy son’s son, what things I have wrought in Egypt, and my signs which I have done among them; that ye may know how that I am the Lord.”

This is for a divine purpose: that all these miracles, signs, will occur and they will be seen and remembered among the Hebrews from generation to generation.

God’s decisions are intended to achieve His purposes, to the best benefit of His Kingdom, and to the surprise of many, its not our personal, individual, earthly well-being. Our happiness, comfort, success, are all entirely secondary to God’s divine purpose of bringing in His Kingdom. 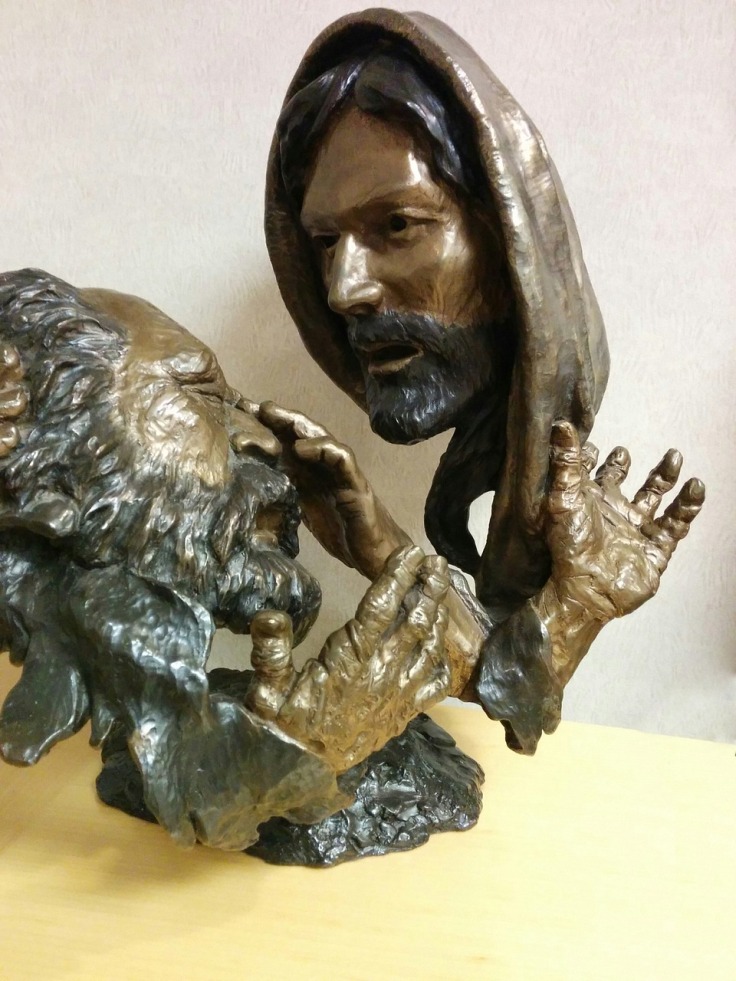 “And Moses and Aaron came in unto Pharaoh, and said unto him, Thus saith the Lord God of the Hebrews, How long wilt thou refuse to humble thyself before me? let my people go, that they may serve me.”

Rabbi Saul had a similar “lights out” experience in Acts 9:1-4 “And Saul, yet breathing out threatenings and slaughter against the disciples of the Lord, went unto the high priest, And desired of him letters to Damascus to the synagogues, that if he found any of this way, whether they were men or women, he might bring them bound unto Jerusalem. And as he journeyed, he came near Damascus: and suddenly there shined round about him a light from heaven: And he fell to the earth, and heard a voice saying unto him, Saul, Saul, why persecutest thou me?”

Pharaoh considered himself to be the most divine and righteous ruler in the world. His pride kept him from following the instructions of YHWH to his demise.

Revelation 3:17 “Because thou sayest, I am rich {abounding with influence}, and increased with goods {to be wealthy}, and have need of nothing; and knowest not that thou art wretched {enduring trials}, and miserable {to be pitied}, and poor {scared or distressed}, and blind {conceited}, and naked {without spiritual covering}”

The reason YHWH wants these events to last from generation to generation: His unchanging behaviour will again employ these signs and wonders for another time.

Revelation 9:1-6 “And the fifth angel sounded, and I saw a star fall from heaven unto the earth: and to him was given the key of the bottomless pit. And he opened the bottomless pit; and there arose a smoke out of the pit, as the smoke of a great furnace; and the sun and the air were darkened by reason of the smoke of the pit. And there came out of the smoke locusts upon the earth: and unto them was given power, as the scorpions of the earth have power. And it was commanded them that they should not hurt the grass of the earth, neither any green thing, neither any tree; but only those men which have not the seal of God in their foreheads. And to them it was given that they should not kill them, but that they should be tormented five months: and their torment was as the torment of a scorpion, when he striketh a man. And in those days shall men seek death, and shall not find it; and shall desire to die, and death shall flee from them.”