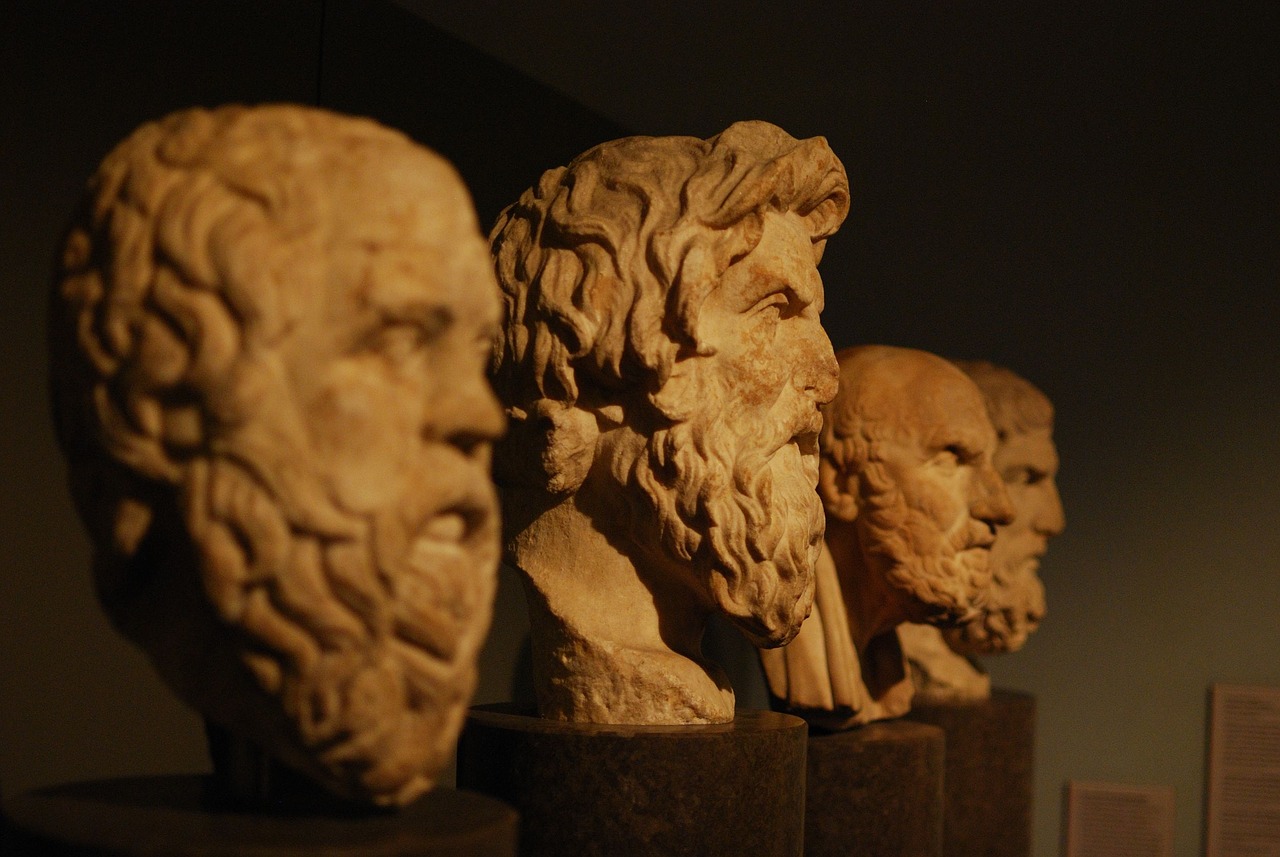 When in Rome part 2

The Hellenization of Latin literature and culture supplied literary and artistic models for reinterpreting Roman deities in light of the Greek Olympians, and promoted a sense that the two cultures had a shared heritage.

Dionysus (/daɪ.əˈnaɪsəs/; Greek: Διόνυσος, Dionysos) is the god of the grape harvest, winemaking and wine, of ritual madness, fertility, theatre and religious ecstasy in ancient Greek religion and myth. He may have been worshipped as early as 1500 BC by Mycenean Greeks; included in some lists of the twelve Olympians, as the last of their number, and the only god born from a mortal mother. His festivals were the driving force behind the development of Greek theatre. 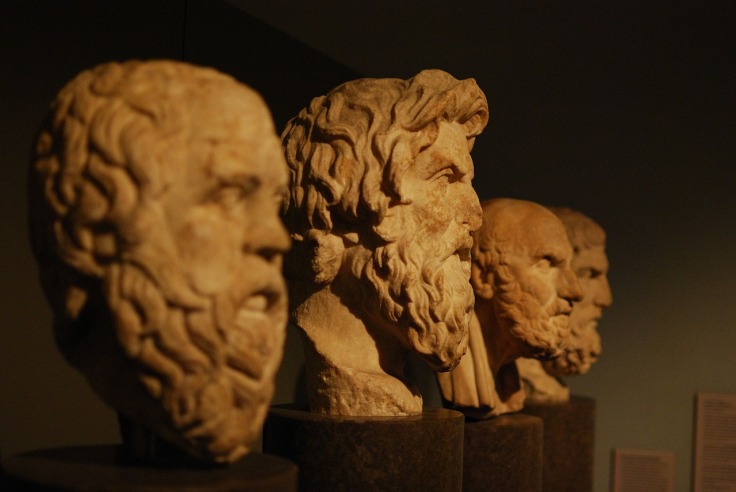 The earliest cult images of Dionysus show a mature male, bearded and robed. He holds a fennel staff, tipped with a pine-cone and known as a thyrsus. The thyrsus was a wand or staff of giant fennel (Ferula communis) and is a symbol of prosperity, fertility, hedonism, and pleasure/enjoyment in general.

The popes began using a staff known as a ferula as insignia to signify temporal power and governance, which included “the power to mete out punishment and impose penances”. In 1963 a redesigned ferula would emerge with a crucifix atop the staff.

Dionysus is also known as Bacchus, the name adopted by the Romans, Those who partake of his mysteries are possessed and empowered by the god himself.

The cult of Dionysus is also a “cult of the souls”; his maenads (female followers) feed the dead through blood-offerings, and he acts as a divine communicant between the living and the dead. Often the maenads were portrayed as inspired by Dionysus into a state of ecstatic frenzy through a combination of dancing and intoxication and often handle or wear snakes. The goal was to achieve a state of enthusiasm in which the celebrants’ souls were temporarily freed from their earthly bodies and were able to commune with Bacchus/Dionysus and gain a glimpse of and a preparation for what they would someday experience in eternity.

The rite climaxed in a performance of tearing a bull (the symbol of Dionysus) apart with their bare hands, an act called sparagmos, and eating its flesh raw, an act called omophagia; having symbolically eaten his body and drunk his blood, the celebrants became possessed by Dionysus. Transubstantiation is, according to the teaching of the Catholic Church (CCC:1374), the change of substance by which the bread and the wine offered in the sacrifice of the sacrament of the Eucharist during the Mass, become, in reality, the body and blood of Jesus the Christ.

The rites were based on a seasonal death-rebirth theme (common among agricultural cults) and spirit possession; the Osirian Mysteries paralleled the Dionysian, according to contemporary Greek and Egyptian observers. Spirit possession involved liberation from civilization’s rules and constraints. It also involved escape from the socialized personality and ego into an ecstatic, deified state or the unconscious mind of modern psychology.

Orphism is the name given to a set of religious beliefs and practices originating in the Ancient Greek and the Hellenistic world, as well as by the Thracians, associated with literature ascribed to the mythical poet Orpheus, who descended into the Greek underworld and returned. Orpheus was said to have invented the Mysteries of Dionysus.

The main elements of Orphism differed from popular ancient Greek religion in the following ways:

by characterizing human souls as divine and immortal but doomed to live (for a period) in a “grievous circle” of successive bodily lives through metempsychosis or the transmigration of souls.

by prescribing an ascetic way of life which, together with secret initiation rites, was supposed to guarantee not only eventual release from the “grievous circle” but also communion with god(s).

by being founded upon sacred writings about the origin of gods and human beings.

We can see from these description the beginnings of the beliefs in both reincarnation as well as the concept of purgatory. In Catholic theology, Purgatory is an intermediate state after physical death in which some of those ultimately destined for heaven must first “undergo purification, so as to achieve the holiness necessary to enter the joy of heaven”. Only those who die in the state of grace but have not yet fulfilled the temporal punishment due to their sin can be in Purgatory, and therefore no one in Purgatory will remain forever in that state nor go to hell. (CCC:1030)

“From Pythagoras, Orphic elements entered into the philosophy of Plato, and from Plato into most [all] later philosophy that was in any degree religious.” ~ Bertrand Russel (1947). History of Western Philosophy. George Allen and Unwin. p. 37.

The Eleusinian Mysteries are believed to be of considerable antiquity, deriving from the religious practices of the Mycenaean period and thus predating the Greek Dark Ages. One line of thought by modern scholars has been that the Mysteries were intended “to elevate man above the human sphere into the divine and to assure his redemption by making him a god and so conferring immortality upon him.” Such cults include the mysteries of Isis and Osiris in Egypt, the Adoniac of Syrian cults, the Persian mysteries, and the Phrygian Cabeirian mysteries.

Under Peisistratos of Athens, the Eleusinian Mysteries became pan-Hellenic, and pilgrims flocked from Greece and beyond to participate. Around 300 BC, the state took over control of the Mysteries; they were controlled by two families, the Eumolpidae and the Kerykes. This led to a vast increase in the number of initiates.

Four categories of people participated in the Eleusinian Mysteries:

Initiates, undergoing the ceremony for the first time.

Others who had already participated at least once. They were eligible for the fourth category.

Those who had attained épopteia (Greek: ἐποπτεία) (English: “contemplation”), who had learned the secrets of the greatest mysteries of Demeter.

According to Plato, “the ultimate design of the Mysteries … was to lead us back to the principles from which we descended, … a perfect enjoyment of intellectual [spiritual] good.”