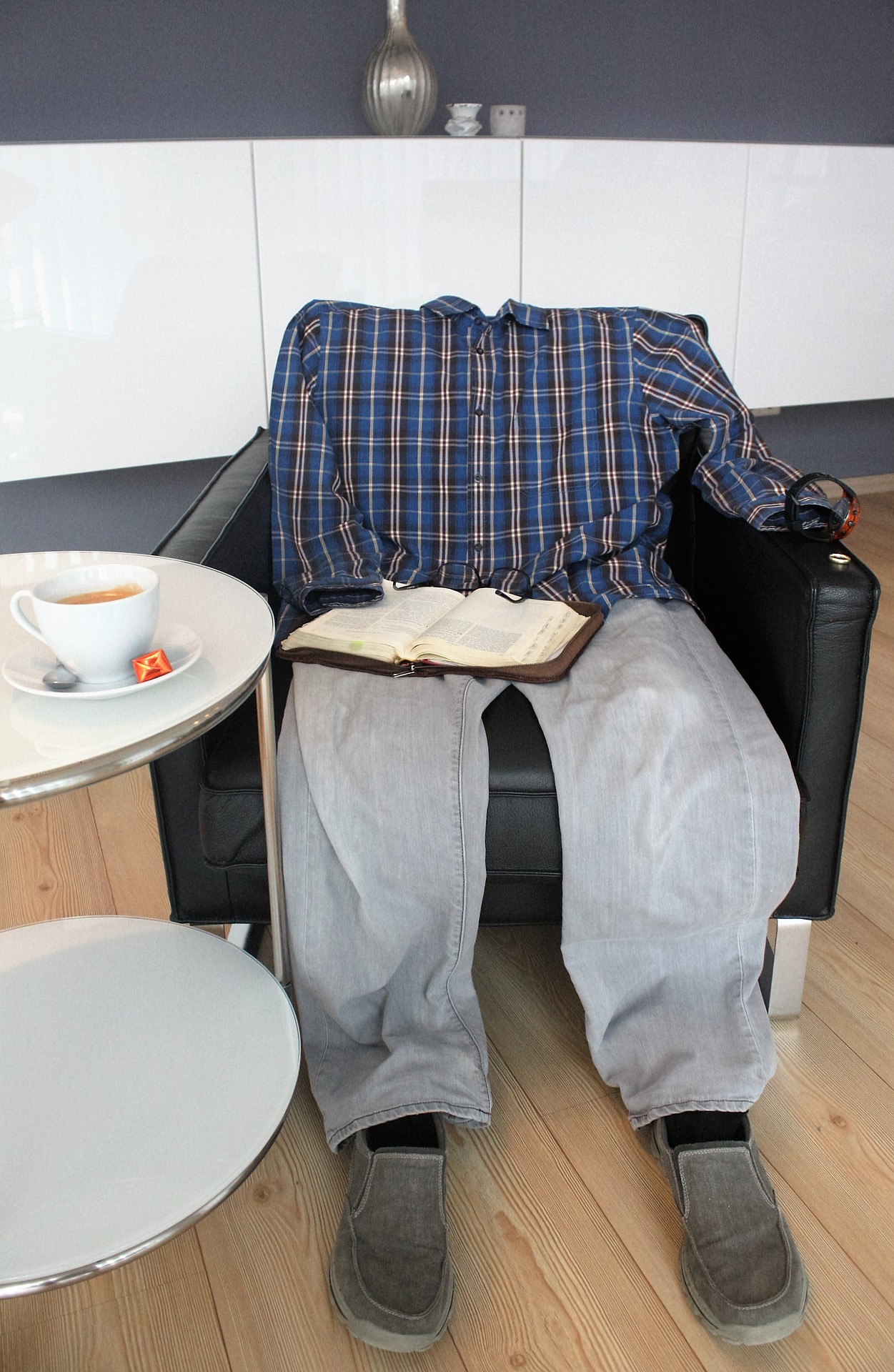 No Rapture: Part 3 – The Watchman

Every episode of “The Lone Ranger” that I can recall had a basic theme of Tonto going into to a town to sort of check things out. One could flip a coin on whether or not Tonto would be captured by the bad guy. The role of the bad guy was to afflict the citizens in their daily survival and was usually accompanied by aptly trained gun-slinging henchmen.

In either case, captured or not, the bad guy and the henchmen were exposed and the Lone Ranger would ride in on his white horse and save the citizens. This all happened of course after the big shootout, or the knock down drag out brawl, having the citizens trapped and a part of the collateral damage.

We won’t have a Lone Ranger, but we will have the Lone Savior to come in our time of need. Tonto is not here to expose the bad guys, it will be regular people like you and I that have that role. We are called to be a Watchman even as  Jesus has warned us as we enter into the days and hours prior to the great tribulation about the trials and tests that are aimed directly at us.

Mark 13:22 “For false Christs and false prophets shall rise, and shall shew signs and wonders, to seduce, if it were possible, even the elect.” That word seduce is the exact same word Eve used of the serpent (H5377 “to lead astray”). Now we have to look at two of the most misquoted scriptures of the “rapture” teachers as these are the ones they use to seduce.

The most popular, of the two, would have to be 1 Thessalonians 4:17 “Then we which are alive and remain shall be caught up together with them in the clouds, to meet the Lord in the air: and so shall we ever be with the Lord.” The part the rapture specialist leave conveniently off, the part that really defines the scripture, that being the two preceding scriptures.

Verse 15 “For this we say unto you by the word of the Lord, that we which are alive and remain unto the coming of the Lord shall not prevent them which are asleep.”

Notice that this says “we which are alive and remain unto the coming of the Lord” and not those of us that are raptured out the previous 7 years (or 3.5 years for you mid-tribulationists). The verse makes it clear that all humanity will be here, alive on earth, until the appearance of Yeshua. Before you yell at your computer “yeah for the rapture” recall 1 Corinthians 15:52 “In a moment, in the twinkling of an eye, at the last trump: for the trumpet shall sound, and the dead shall be raised incorruptible, and we shall be changed.” This leads us directly to verse 16: “For the Lord himself shall descend from heaven with a shout, with the voice of the archangel, and with the trump of God: and the dead in Christ shall rise first:”

Martha tells us in the Gospel of John “I know that he shall rise again in the resurrection at the last day.” When she is speaking to Jesus about Lazarus. This confirms for me that the last day and the last trumpet are synonymous. The word “cloud” in verse 17 is the Greek word “nephelee” or cloudiness which is derived from “nephos” a large, dense number of people. The word “air” here is the Greek word “aer” which means ‘as naturally surrounding’.

Now read the passage in proper translation: ‘Then we which are alive and remain shall be caught up together with them in a large, dense number of peoples, to meet the Lord in the natural surroundings (Jerusalem): and so shall we ever be with the Lord.”

Further confirmation comes when we learn that the first coming of Messiah coincides with all the spring feast days; Yeshua is our Passover Lamb, The First Fruits of Salvation, and the Feast of Weeks or Pentecost is his ascension.

The word “Rapture” does NOT appear in any form in the Bible, it is a word that has been “coined” to gather an attention from people the same way Satan gathered Eves attention in the garden, “Did God really say that?” The point Satan is trying to pollute is that the removal of human beings in the last days is not due to their righteous behavior, but, in fact it is their sinful behavior.

2 Thessalonians 2:8-12 “And then shall that Wicked be revealed, whom the Lord shall consume with the spirit of his mouth, and shall destroy with the brightness of his coming: Even him, whose coming is after the working of Satan with all power and signs and lying wonders, And with all deceivableness of unrighteousness in them that perish; because they received not the love of the truth, that they might be saved.”

For one to consider the idea that the righteous will be removed from the earth prior to, or midway through, the tribulation means that there would then be actually two more “returns” of Messiah, of which, there is no evidence in prophesy of such a set of events. The Prophets, the Revelation, Paul’s letters and the 4 gospels all point to only one return of the Messiah in the end days.

Even the Old Testament is pointed in its depiction of the wicked being the ones removed from planet earth. Psalm 104:35 “Let the sinners be consumed out of the earth, and let the wicked be no more. Bless thou the Lord, O my soul. Praise ye the Lord.” This really does not mince any words and when you meditate on the idea that God created this earth for the building of a relationship with mankind, this can only make sense. Add to this the prior actions of God in the flood of Noah.The narrative shows that the Lord consumed the wicked from the face of the earth and the righteous remained via the Ark.

Are you a Watchman? Are you ready to expose the Father of Lies so our Messiah can save humanity?

One thought on “No Rapture: Part 3 – The Watchman”