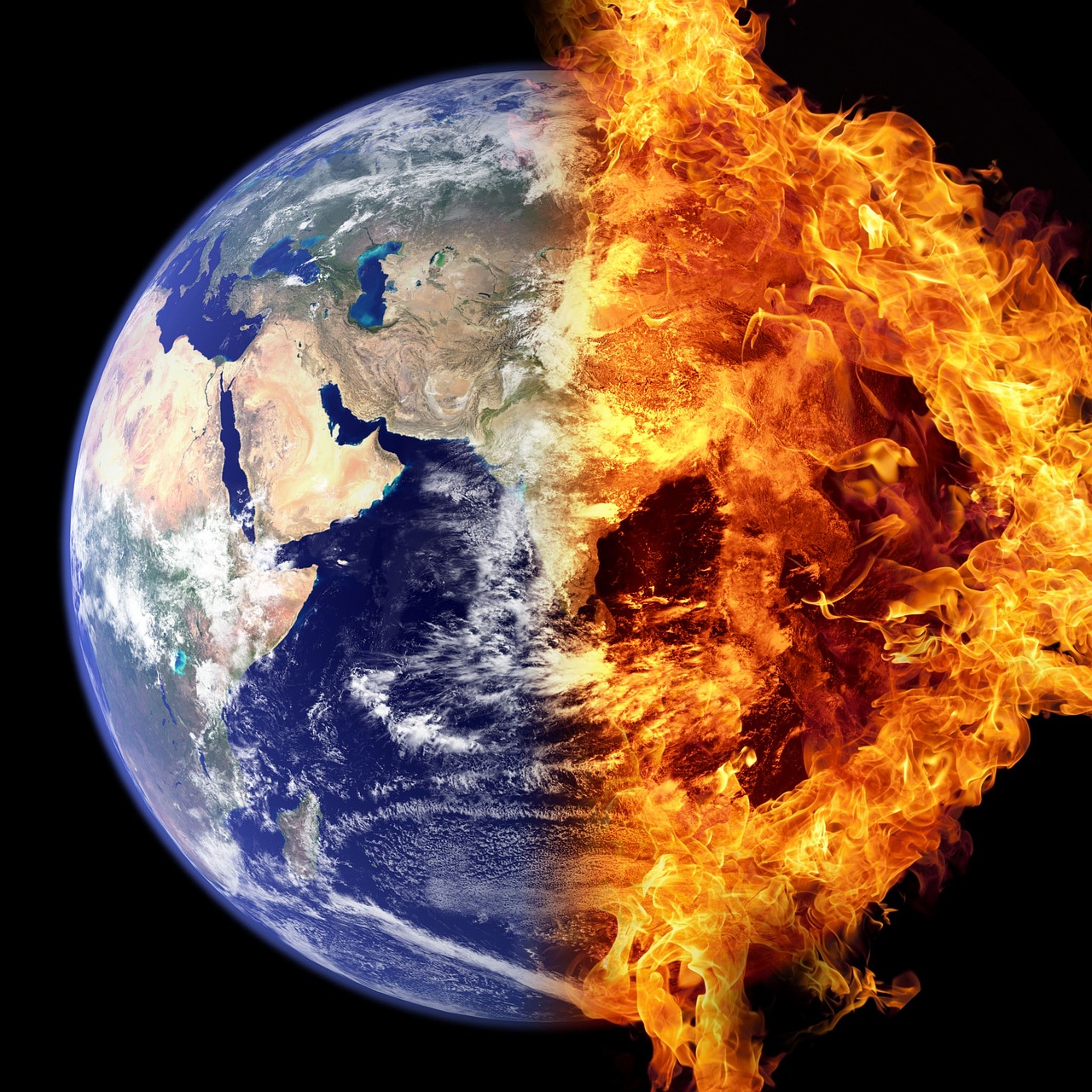 1 In the beginning God created the heaven and the earth.

The word “beginning” or Be-re’shyit contains the Hebrew letters Bet, resh, aleph, shin, yod and tav. These were pictographic letters with each creating their own word. These are similar compound words to our words like “goodhearted” or “soft-spoken” only more complex.

The {Bet, resh, aleph, shin, yod and tav} translates to Tent/house, head (or father), leader, teeth (or piercing), hand, covenant (or cross). The full understanding of the word would thus be “The head of the house of the Father pierced by the hand on a cross to bring the covenant.”
This is explained to us in Isaiah 46:10 “Declaring the end from the beginning, and from ancient times the things that are not yet done, saying, My counsel shall stand, and I will do all my pleasure”

Psalm 102:25 “Of old hast thou laid the foundation of the earth: and the heavens are the work of thy hands.”

Proverbs 8:22-36 “The Lord possessed me in the beginning of his way, before his works of old. I was set up from everlasting, from the beginning, or ever the earth was. When there were no depths, I was brought forth; when there were no fountains abounding with water. Before the mountains were settled, before the hills was I brought forth: While as yet he had not made the earth, nor the fields, nor the highest part of the dust of the world? When he prepared the heavens, I was there: when he set a compass upon the face of the depth: When he established the clouds above: when he strengthened the fountains of the deep: When he gave to the sea his decree, that the waters should not pass his commandment: when he appointed the foundations of the earth: Then I was by him, as one brought up with him: and I was daily his delight, rejoicing always before him; Rejoicing in the habitable part of his earth; and my delights were with the sons of men. Now therefore hearken unto me, O ye children: for blessed are they that keep my ways. Hear instruction, and be wise, and refuse it not. Blessed is the man that heareth me, watching daily at my gates, waiting at the posts of my doors. For whoso findeth me findeth life, and shall obtain favour of the Lord. But he that sinneth against me wrongeth his own soul: all they that hate me love death.”

John 1:1-5 “In the beginning was the Word, and the Word was with God, and the Word was God. The same was in the beginning with God. All things were made by him; and without him was not any thing made that was made. In him was life; and the life was the light of men. And the light shineth in darkness; and the darkness comprehended it not.”
2 And the earth was (H1961 הָיָה hayah (haw-yaw) v. 1. to exist. 2. to be or become.3. to come into being, i.e. to happen, to occur) without form, and void; and darkness was upon the face of the deep. And the Spirit of God moved upon the face of the waters.

If you read carefully you will see that the creation of the heaven and the earth are not said to have occurred on the first day; rather it occurred at “the beginning”. The first day was not necessarily the beginning; the 1st day could have been sometime later.

If we take those opening words of Genesis literally then the thing that occurred on the first day was the creation of light, and its separation from darkness. The wording leaves open the distinct possibility that the heavens and earth were created sometime BEFORE the first day of what we have dubbed “Creation”.

How long the heavens and the earth sat there lifeless, dark, chaotic, we aren’t told. But at some point God decided to take the universe He had created and spark it with life and give it a new order. And He began that new process by creating light, and that’s when we encounter the first “day”.

The creation of light (Yeshua) would be the next obvious and prophetic occurrence, also, in order to complete the creation of mankind (Adam) there must be a shared likeness of the essences of God to be able to “make them in our image.”

Isaiah 45:18-19 “For thus saith the Lord that created the heavens; God himself that formed the earth and made it; he hath established it, he created it not in vain, he formed it to be inhabited: I am the Lord; and there is none else. I have not spoken in secret, in a dark place of the earth: I said not unto the seed of Jacob, Seek ye me in vain: I the Lord speak righteousness, I declare things that are right.”

Jeremiah 4:23 “I beheld the earth, and, lo, it was without form, and void; and the heavens, and they had no light.”

There are some that have contested the idea that the Earth was immediately created in its fullness, beautiful and containing all manner of plants and animals. Then, when Lucifer fell and was cast to the earth as a penalty he brought about chaos, darkness and destroyed much of what God had created. Then the narrative of verse three is some sort cosmic “fixer upper” by God. Not enough for me to argue, but, it is something to think through. 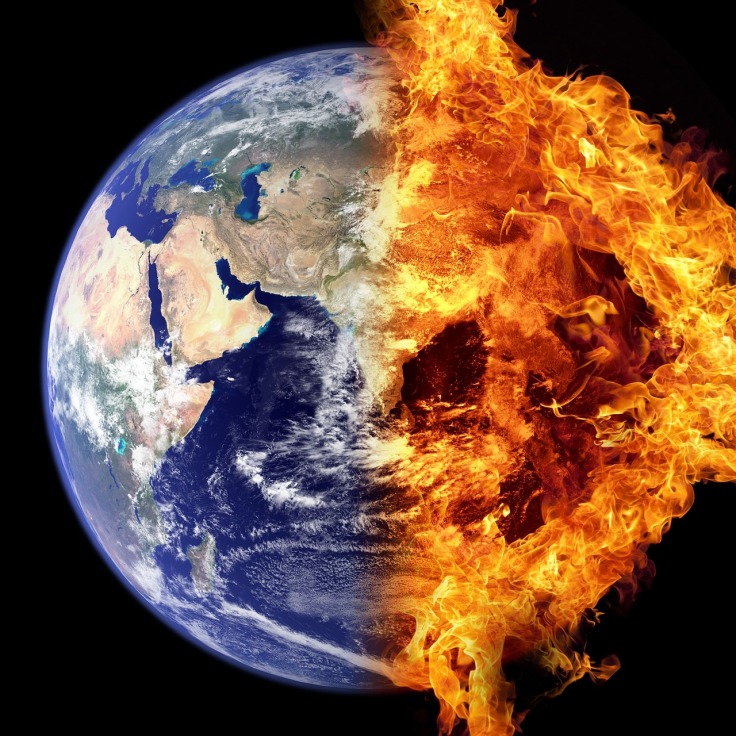